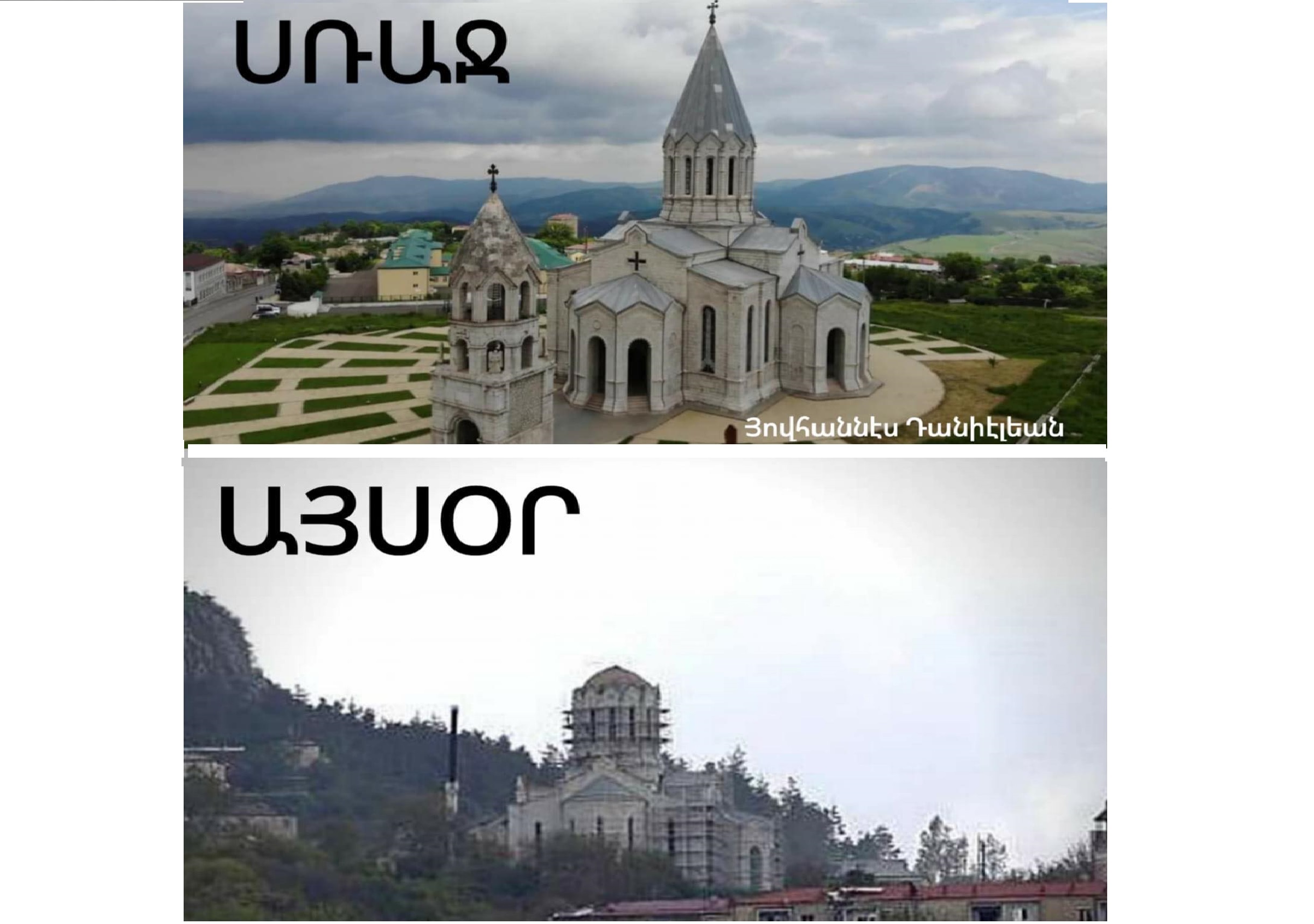 (Armradio)- Under the guise of so-called “restoration,” Azerbaijanis are distorting one of the most important Armenian cultural values – the Ghazanchetsots Holy Savior Cathedral in Shushi, Artsakh’s Human Rights Defender Gegham Stepanyan says.

He is confident Azerbaijan cannot restore the cultural value of a nation, against which it has been spreading systematic hatred at the state level for years.

“In many cases, we have seen how Azerbaijan treats Armenian cultural values. It is already clear what is really being done under the name of “renovation work”. The goal is to destroy the Armenian presence and trace,” the Ombudsman said in a Facebook post.

“For years, Azerbaijan has pursued a state policy of albanianizing the Armenian Christian culture in Artsakh or attributing it to other nations, which has been repeatedly criticized by historians and culturologists for a simple reason: these attempts are baseless both in terms of historical chronology and cultural-architectural features,” he continued.

“If Azerbaijan really cares about the preservation of cultural values, then the question arises why it has not allowed an independent UNESCO expert group to visit the region,” Stepanyan added.

“We raise the issue of vandalism against Armenian culture by Azerbaijan on daily basis informing the relevant international organizations about what is happening. However, the issue does not go beyond criticism or calls, while clear steps are needed,” the Ombudsman said.

According to him, forgiveness and impunity are the main reasons for Azerbaijan’s reckless behavior. 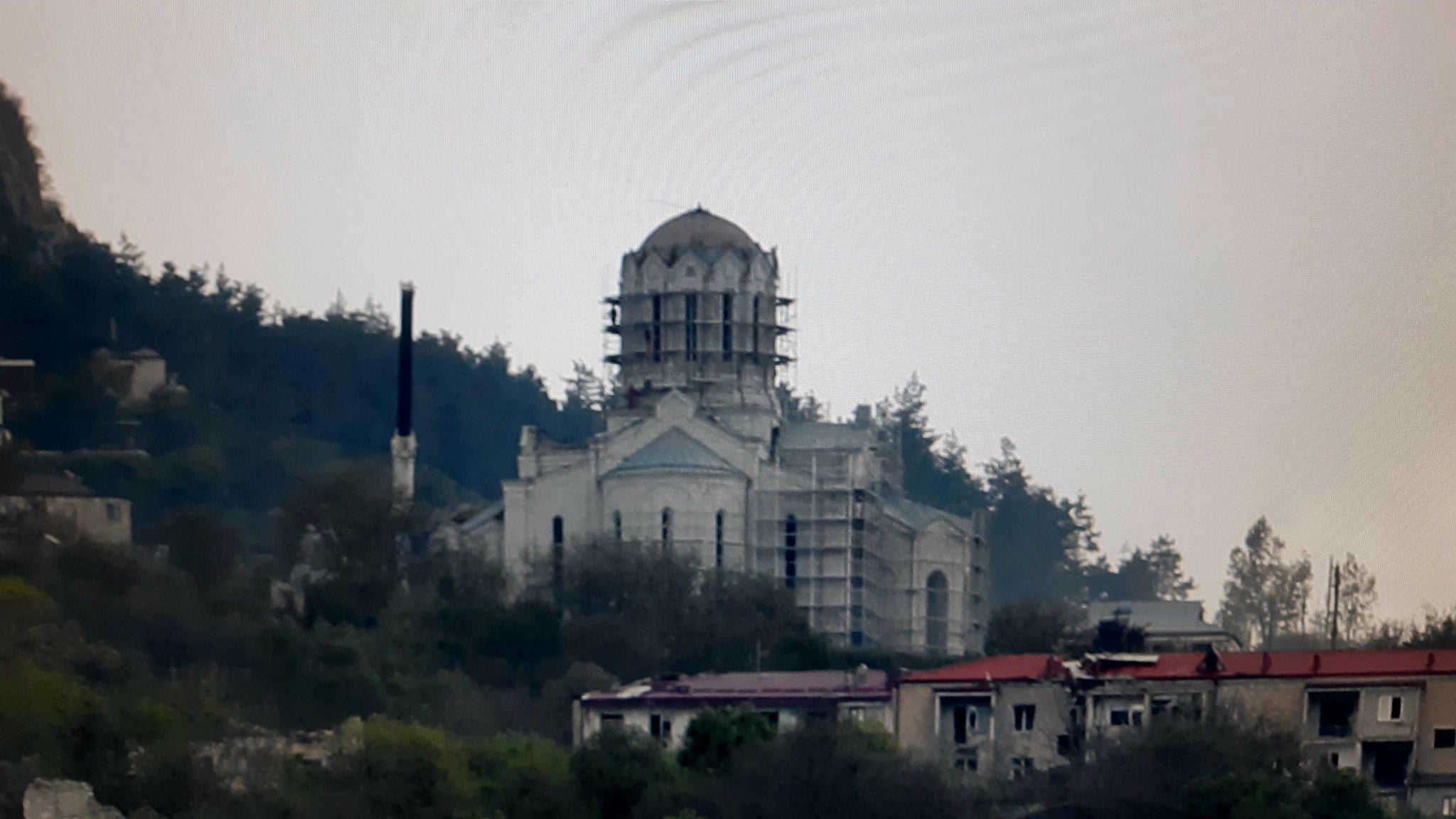