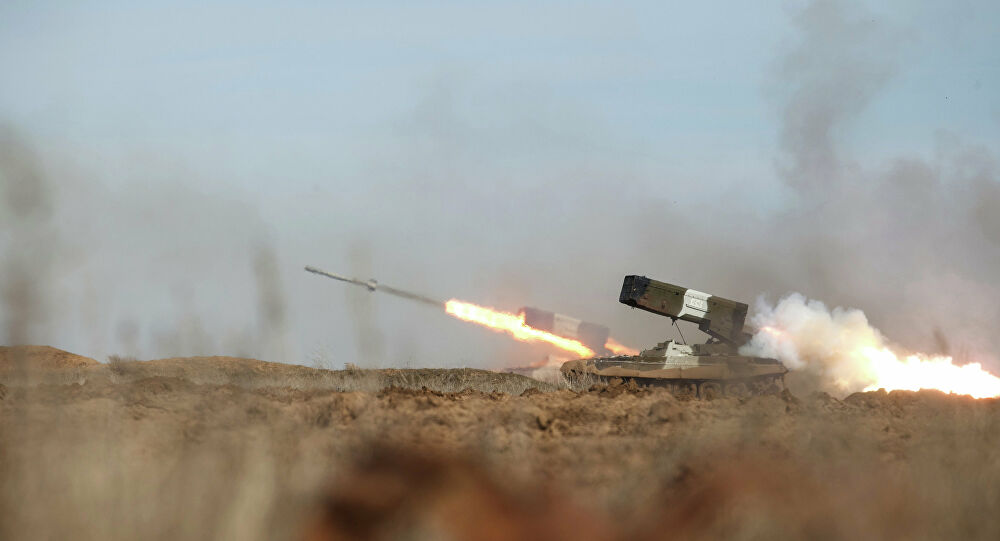 Early in the morning of September 29, the Azerbaijani side resumed a large-scale offensive along nearly the entire defensive line of the Artsakh Defense Army, Spokesperson for the Armenian Ministry of Defense Shushan Stepanyan informs.

In particular, TOS-1A heavy flamethrower systems are employed in some directions during offensive operations.

“The use of TOS, Smerch and other large-caliber systems changes the philosophy and the scale of military operations, elevating them to the new level of escalation ladder,” the Spokesperson said.