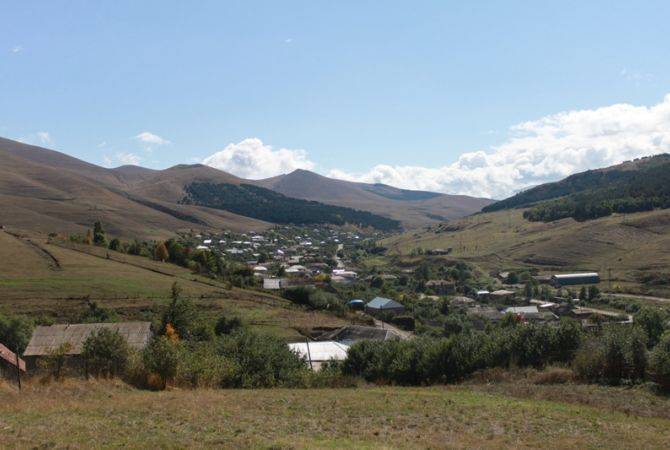 Armenpress – The Azerbaijani military bombarded military and civilian infrastructures, including the targeted strikes on the civilian population in the Armenian town of Vardenis which resulted in one civilian being killed, the Armenian Foreign Ministry said in a statement.

“This morning, the Foreign Ministry of Armenia issued a statement revealing the Azerbaijani disinformation, which was aimed at preparing grounds for military operations in the direction of the Vardenis region of the Republic of Armenia.

Minutes after this disinformation the Azerbaijani armed forces attacked the civilian-military infrastructure in the Vardenis region, including targeting the civilian population, as a result of which one civilian was killed.

In contempt of the continuing calls of the international community to end the hostilities, Azerbaijan, with the active encouragement, political and military support of Turkey, is expanding the geography of hostilities to the territory of the Republic of Armenia.

The Republic of Armenia and the Republic of Artsakh will give adequate military-political response to Azerbaijan’s consistent attempts to undermine regional security and peace.”