Azerbaijan Must Understand That All Armenians Stand Behind Artsakh Today – PM 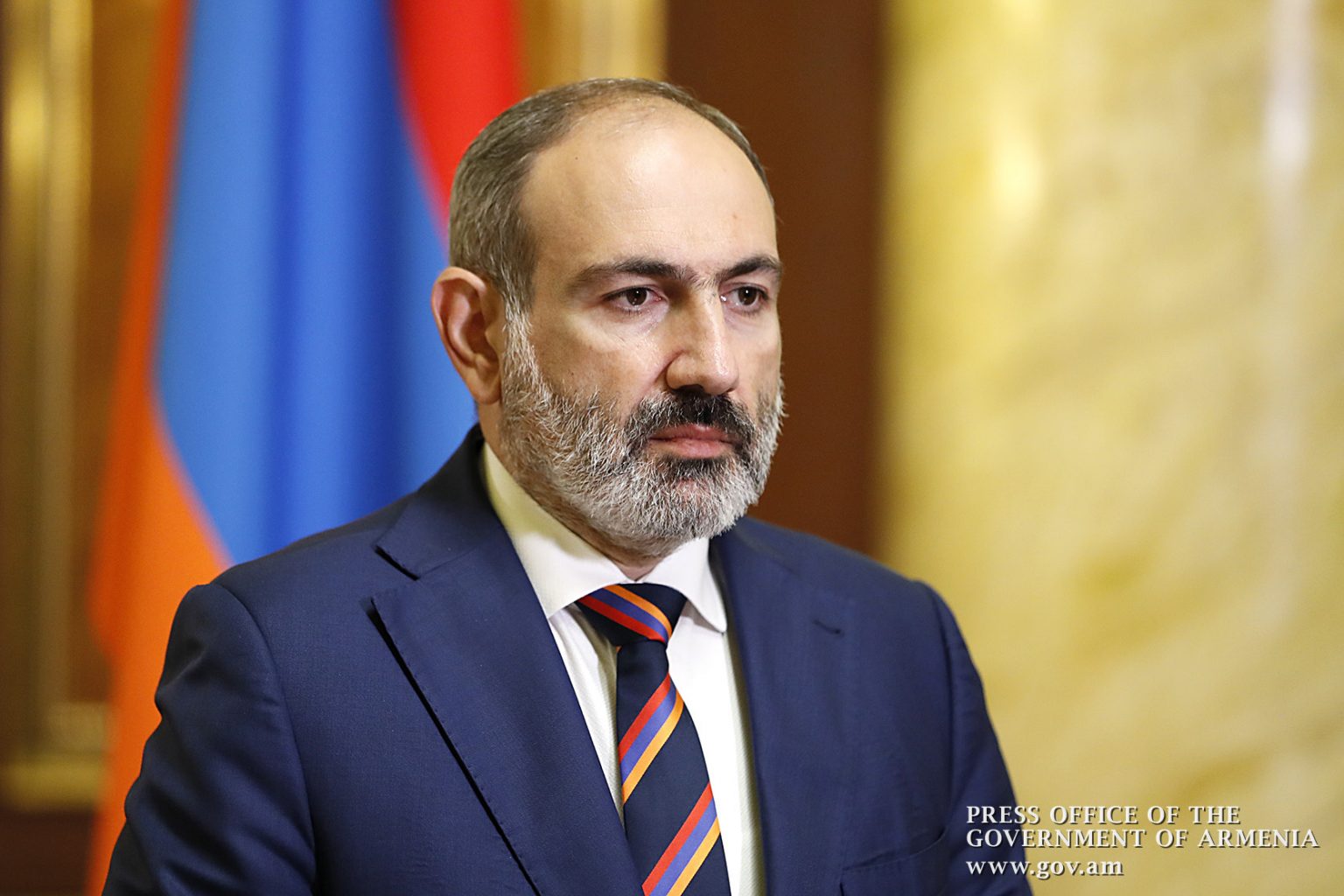 ”At the moment we have already victims and injured, including among the civilians. Using heavy weapons, artillery and infantry, the adversary is attacking the military positions of the Defense Army in all the directions. At the moment the Defense Army is fighting stubbornly and honorably fulfilling its task of defending Artsakh by taking actions stemming from the situation’’, Pashinyan said.

He emphasized that the dictatorial regime of Ilham Aliyev has again launched warfare. ”This is a war declared against the Armenian people. This is a war against our independence, freedom and dignity. The Armenian people are ready to this war since we have always well acknowledged that Armeniaphobia, enmity and hatred with which the Azerbaijani dictatorship has nourished its people for decades, could not lead to anywhere else but war. The Azerbaijani dictatorship has become the hostage of its own anti-Armenian policy and today is trying to justify its propagandistic promises about solving Karabakh issue through military ways”, the PM emphasized.

As a signatory of the ceasefire agreement of 1994, the Republic of Armenia will make all necessary measures in the political, diplomatic and military platforms for ensuring the physical security of the people of Nagorno Karabakh and enforcing peace to the adversary. The adversary is already suffering serious human and technical losses. Azerbaijan should well acknowledge that today the combat readiness of our army is higher than ever. The enemy should understand that the entire Armenian nation is standing with Artsakh. We are united like always. We are united in the way we have been united in any decisive moment in our history when the enemy threatened our existence and values. The dictatorial leadership of Azerbaijan should understand that it’s impossible to bring the Armenian people to the kneels. During our millennia-old history we have faced numerous decisive moments and overcome many hardships. Our case is fair, this criminal encroachment will receive a worthy blow’’, the PM emphasized.