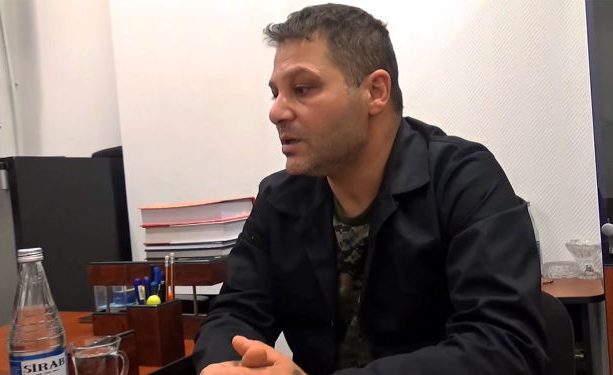 (Armradio)- A court in Baku has sentenced Lebanese-Armenian Viken Euljekian to 20 years in prison.

Euljekjian is falsely accused of being recruited by Armenia to fight in the Artsakh war, and has been falsely charged with terrorist activities against Azerbaijan.

The Lebanese-Armenian will spend five years in jail, and will spend the rest in a correctional facility.

Viken Euljekian and Maral Najarian , were captured by the Azerbaijani forces near Shushi after the signing of the trilateral statement on ceasefire.

Maral Najarian  was released in March after spending four months in captivity.

Armenian Human Rights Defender has on different occasions called attention to the fact that the trials of the Armenian captives in Azerbaijan are a gross violations of international law.

“These trials contradict the foundations of international law, grossly violate the rights of prisoners and the missing, their families, and openly politicize humanitarian issues,” Ombudsman Arman Tatoyan says.