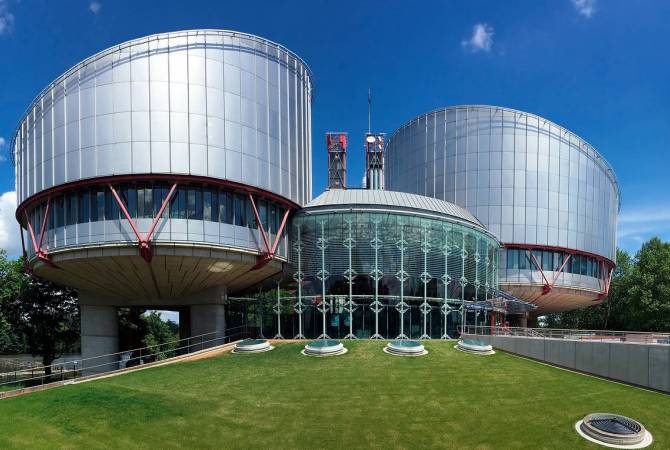 YEREVAN,, ARMENPRESS – The European Court of Human Rights (ECHR) has released the judgments of the cases relating to resident of Armenia’s Karmiraghbyur village Mamikon Khojoyan and resident of Chinari village Karen Petrosyan who have been captured and tortured by Azerbaijan in 2014.

The Court concluded that Baku has violated Articles 2 (right to life), 3 (prohibition of torture) and 5 (right to liberty and security) of the European Convention on Human Rights.

The Court obliged Azerbaijan to pay 40,000 Euros for each cases.

77-year-old Mamikon Khojoyan was captured by Azerbaijan in January 2014. On March 4 he was handed over to Armenia and died at home ten weeks later. The cause of death was, according to the post-mortem forensic report, a general intoxication of the organism.

Karen Petrosyan was captured by the Azerbaijani troops on August 7, 2014. On 8 August 2014 the Azerbaijani authorities announced that Mr Petrosyan had died unexpectedly, according to preliminary information due to “acute cardio-pulmonary and myocardial failure”.