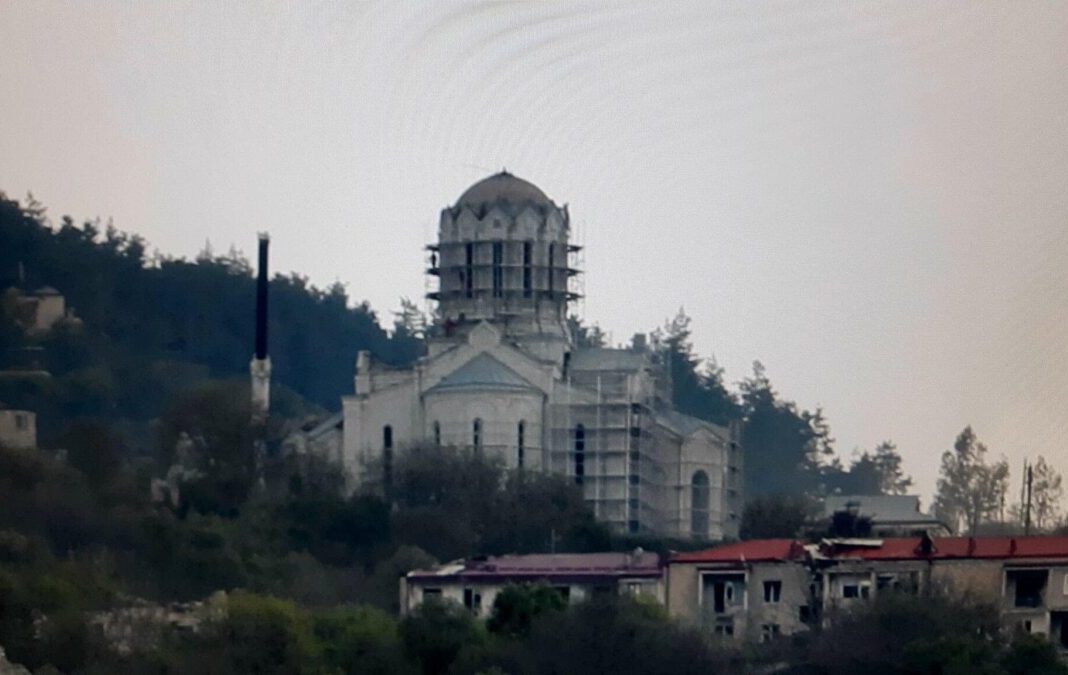 “How, for example, can they explain the famous Decree of the founder of Islam, Muhammad, which he adopted in 626AD after the visit of the Armenian Patriarch of Jerusalem Abraham and his 40 delegates, and by this he extended his protection to the Holy Thomb of Christ, churches and monasteries in “Jerusalem, Damascus and Arab regions”, including the St. Jacob Monastery in Jerusalem, educational institutions and property. It was preserved later,” Tatoyan said in facebook post.

According to the Ombudsman, historical facts prove the respect of our people, as well as the respect of the Armenian Church for Islam and other religions.

“With many peoples of the Islamic world Armenians have lived as friends for centuries,” he said.

He noted that this policy of the Azerbaijani authorities incites hostility towards Armenians living in countries where they profess Islam. This incites enmity between nations.

He reminded that in Artsakh, for example, the Upper and Inner Mosques of Shushi remained standing and were preserved, the Upper Mosque and the building of the madrasa, a religious school, were completely renovated, and a park was set up. There is a functioning mosque in Yerevan.

“On the contrary, the Azerbaijani armed forces destroyed and desecrated the Ghazanchetsots and Kanach Zham churches in Shushi, destroyed the Zoravor Surb Astvatsatsin Church in Mekhakavan in Artsakh, they desecrated the St. Yeghishe Church in Mataghis, destroyed Armenian khachkars in Shushi, Hadrut. The St. Gregory the Illuminator Armenian Church in Baku has been desecrated, turned into a library archive, the cross has been lowered from the dome, there is no tabernacle, the tombstones that were adjacent to the church have been destroyed,” the Human Rights Defender continued.

Currently, everything is being done at the state level to change the identity of Armenian churches and monasteries, he said, adding that this policy is already manifested in the new forms of torture of Armenian captives with regard to their religion.

“Therefore, these Azerbaijani statements are absolutely false, they are politically motivated, and are very dangerous for peace.