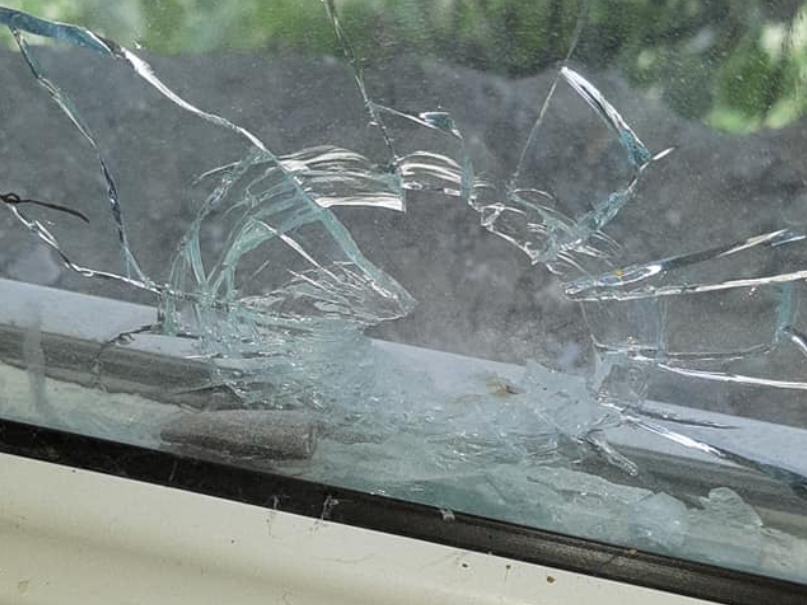 On August 24 the Azerbaijani side actively fired on the positions of Artsakh Defense Army and the nearby Armenian peaceful settlements, particularly in the direction of Shosh and Mkhitarashen communities, from the positions located near Shushi, Artsakh’s Ombudsman Gegham Stepanyan informs.

“Azerbaijan’s conduct once again demonstrates that Azerbaijani positions in the vicinity of peaceful communities should be removed from settlements where it is not possible to directly target civilian settlements, as they pose a direct and real threat to the lives and health of the people of Artsakh and other vital rights, as well as physical and mental immunity,” the Ombudsman says.

Due to the illegal actions of the Azerbaijani Armed Forces, the normal life and activities of the civilian population in the border settlements are disrupted., he said.

Gegham Stepanyan emphasized the need to introduce clear mechanisms for investigating incidents, which will allow prosecuting the perpetrators of incidents and preventing their recurrence.