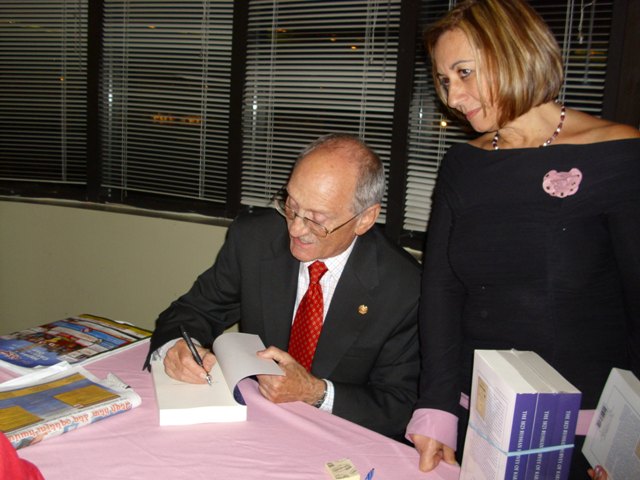 Dr. Bournoutian (next to AGBU Toronto executive director S. Der Ghazarian) presents his book, “The 1823 Russian Survey of the Karabagh Province”, to the Toronto Armenian public on 04 November 2011 at the AGBU center in Scarborough. (photo credit: AzadHye) 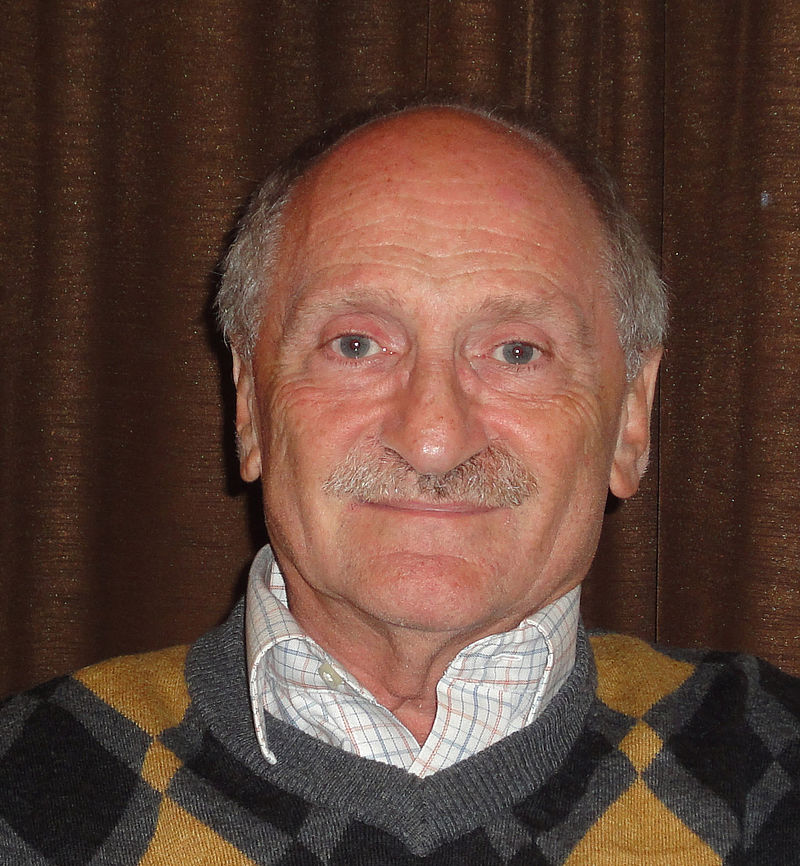 Bournoutian was born and raised in Isfahan. During his fifty-year career he has published over thirty books, particularly focusing on Armenian, Iranian, and Caucasian history. His books have been translated into Armenian, Farsi, Turkish, Polish, Japanese, Spanish, and Arabic. Bournoutian was one of forty editors of the “Encyclopaedia Iranica” as well. He has taught Iranian history at UCLA, and Armenian history at Columbia University, Tufts University, New York University, Rutgers University, the University of Connecticut, Ramapo College, and Glendale Community College and Russian and Soviet history at Iona College.

He was ranked top merit award seven years at Iona College. He was also the recipient of Mellon Fellowship of Scholars in the Humanities at Columbia University and numerous travel and research grants from Iona College.

Bournoutian was also an avid world traveler. He was fluent in Armenian, Persian, Russian, and Polish, and had a reading command of French. He accompanied his senior and graduate students on annual trips to Armenia and Transcaucasia, the Middle East, Africa, Southeast Asia, Australia, South and Central America and Antarctica.

In May 2021, the Society for Armenian Studies awarded Bournoutian with the SAS Lifetime Achievement Award for his Outstanding Service and Contribution to the field of Armenian Studies.

Dr. Bournoutian has been invited many times by AGBU Toronto to present lectures and book presentations to the local community.