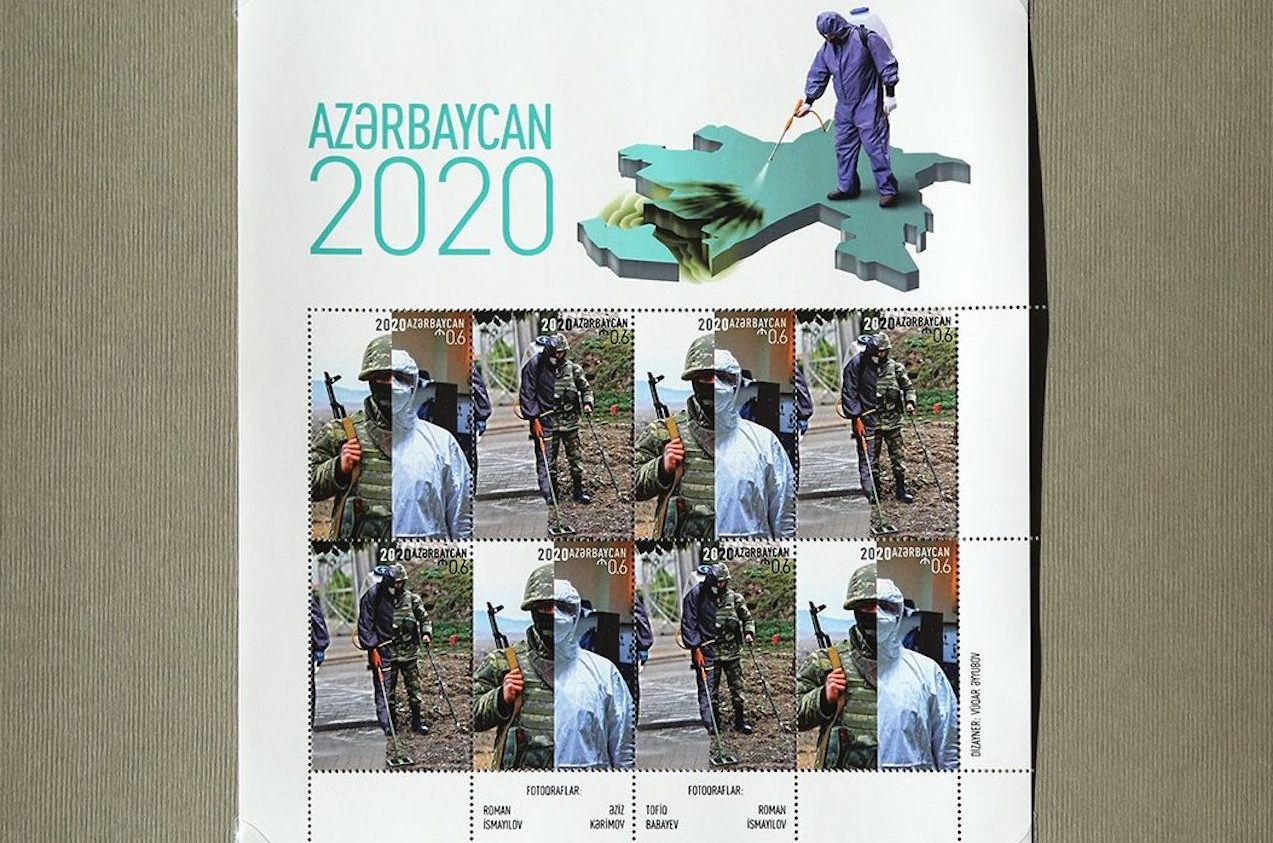 (The Calvert Journal)- New Azerbaijani postal stamps commemorating the country’s fight against Covid-19 and the 2020 Nagorno-Karabakh War have sparked online outrage amid accusations of anti-Armenian sentiment.

The illustration accompanying the stamps shows a disinfection specialist standing over a map of Azerbaijan and fumigating the area of Nagorno-Karabakh — leading many to claim that ethnic Armenians in the area were being depicted as a virus in need of “eradicating”.

Nagorno-Karabakh, known to Armenians as Artsakh, is a breakaway region claimed by both Armenia and Azerbaijan. Fighting in the area most recently broke out in September, until a Russia-brokered deal put an end to the conflict. The agreement determined that Armenia must withdraw from several territories within Nagorno-Karabakh, which are now under Azerbaijani control. The conflict left thousands dead and tens of thousands more, mostly Armenians, displaced.

According to the officials, the new stamps “are dedicated to the two most significant events of 2020 — the coronavirus pandemic and main heroes of the Patriotic War” and will “promote their sacrifice among local and foreign philatelists”. The stamps themselves show collages displaying photographs of doctors side-by-side with soldiers and demining specialists. But their release was followed by a furious backlash, with many taking to Twitter to voice their concern.

The Azerbaijani state has released anti-Armenian statements and propaganda in several occasions following the outbreak of war in September 2020. In an address to the nation on 4 October, Azerbaijani President Ilham Aliyev said that Azerbaijani soldiers were “driving Armenians away [from Nagorno-Karabakh] like dogs”. Cartoons depicting “the other side” as animals have been released by both sides, including Armenian production company Kildim and Azerbaijani satirical website Kirpi. 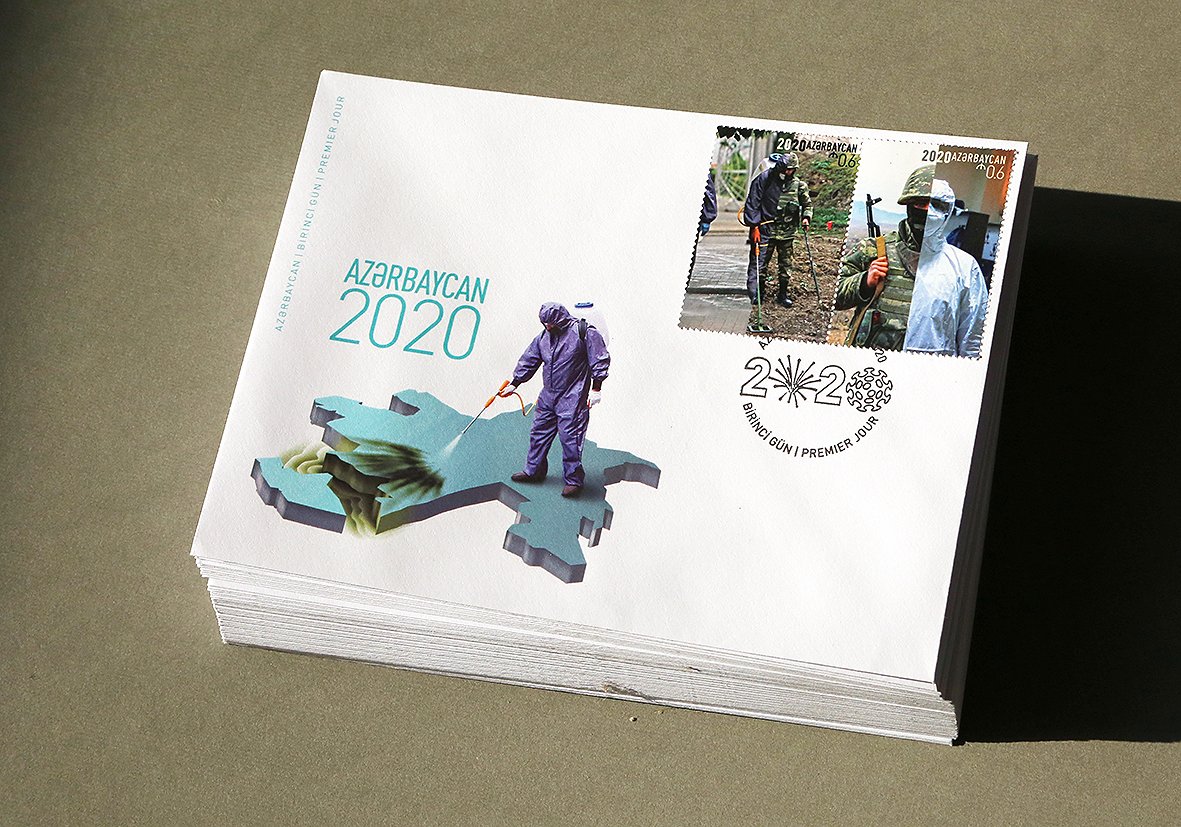 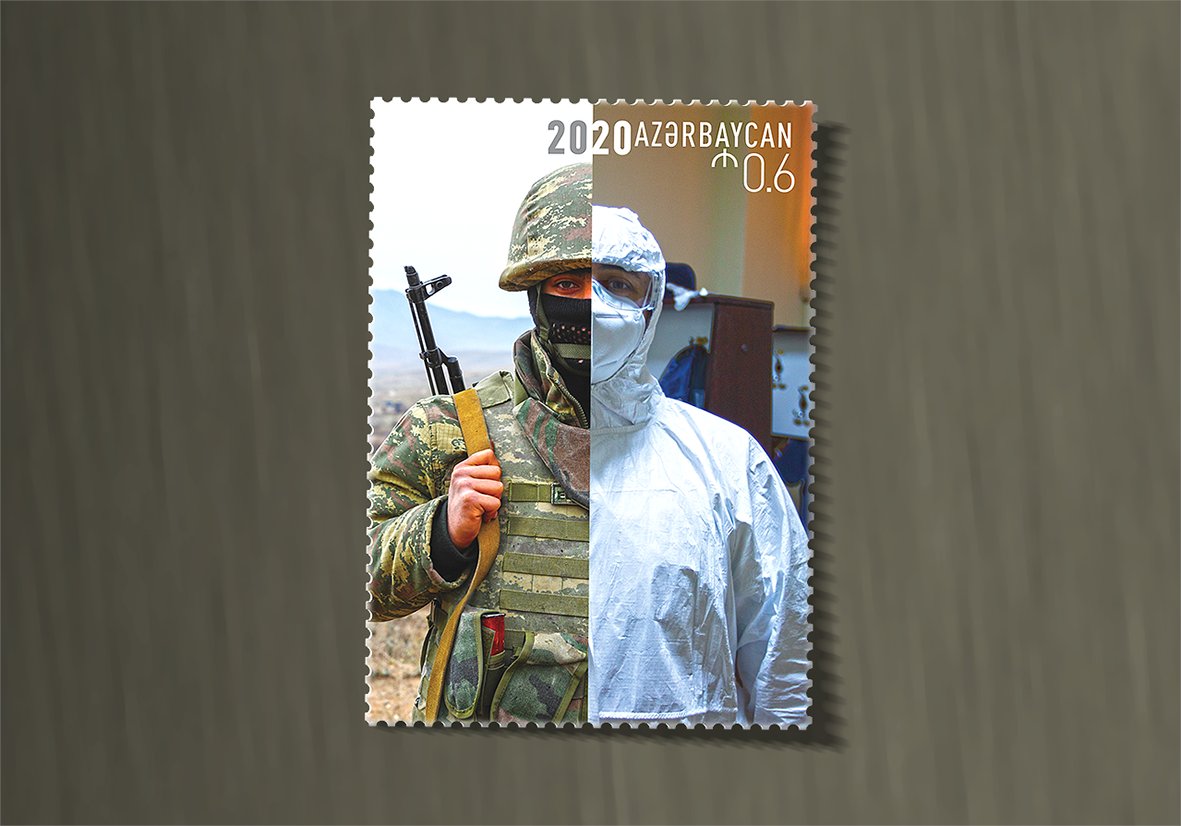 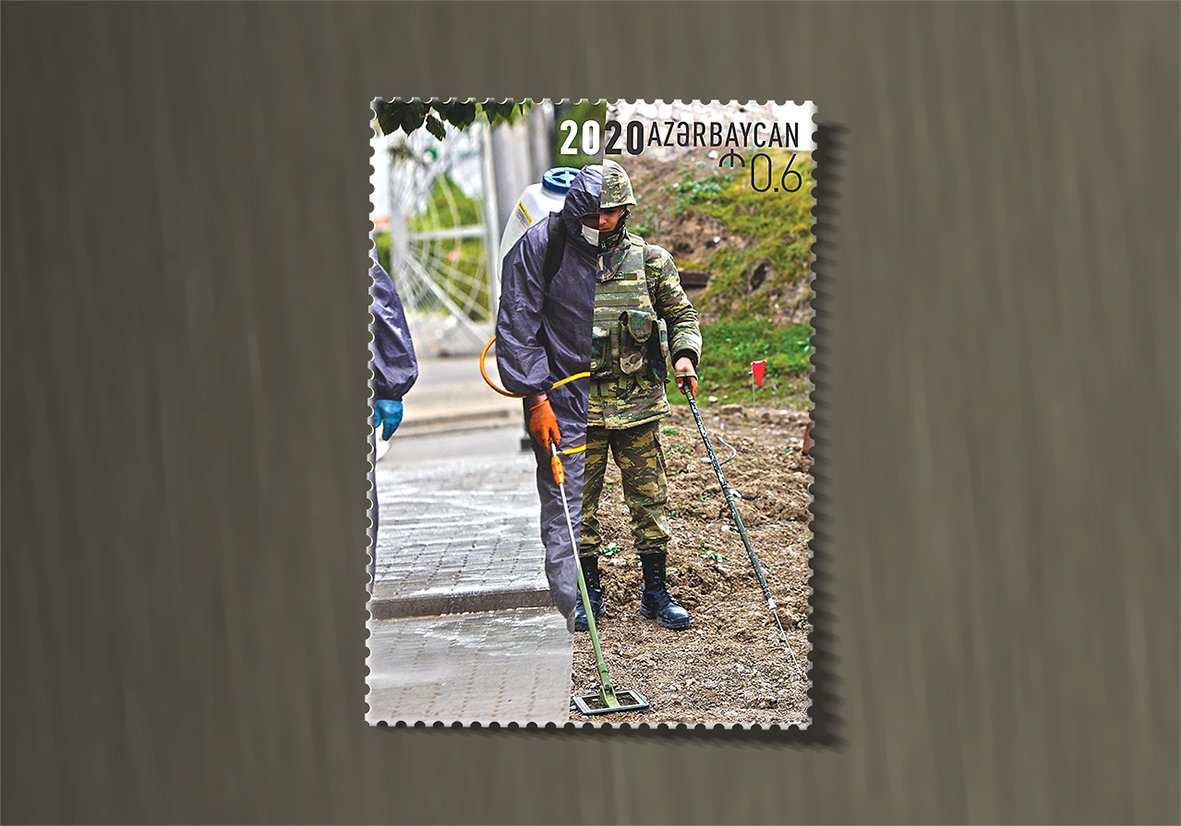 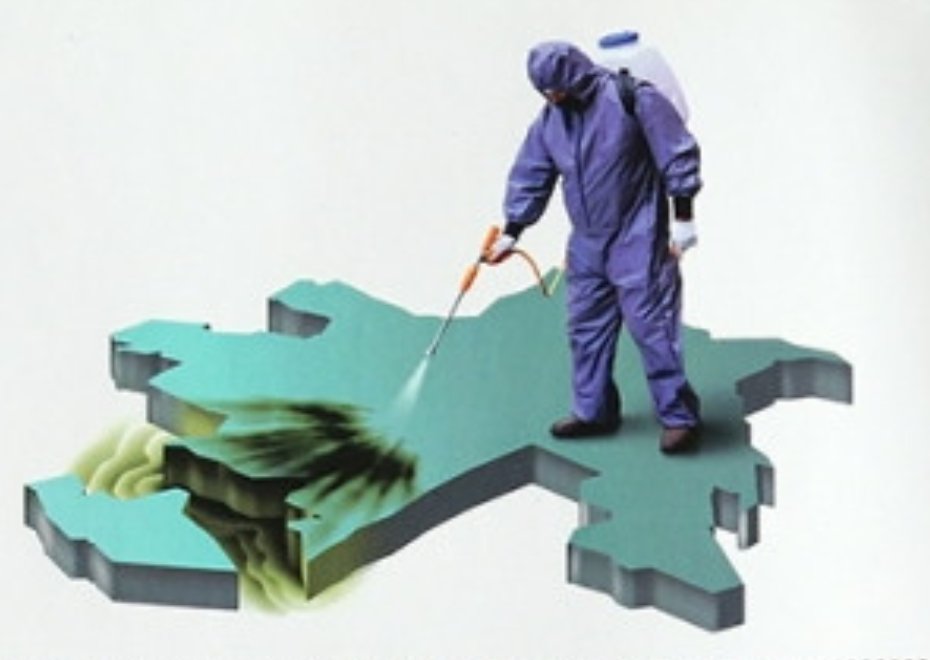 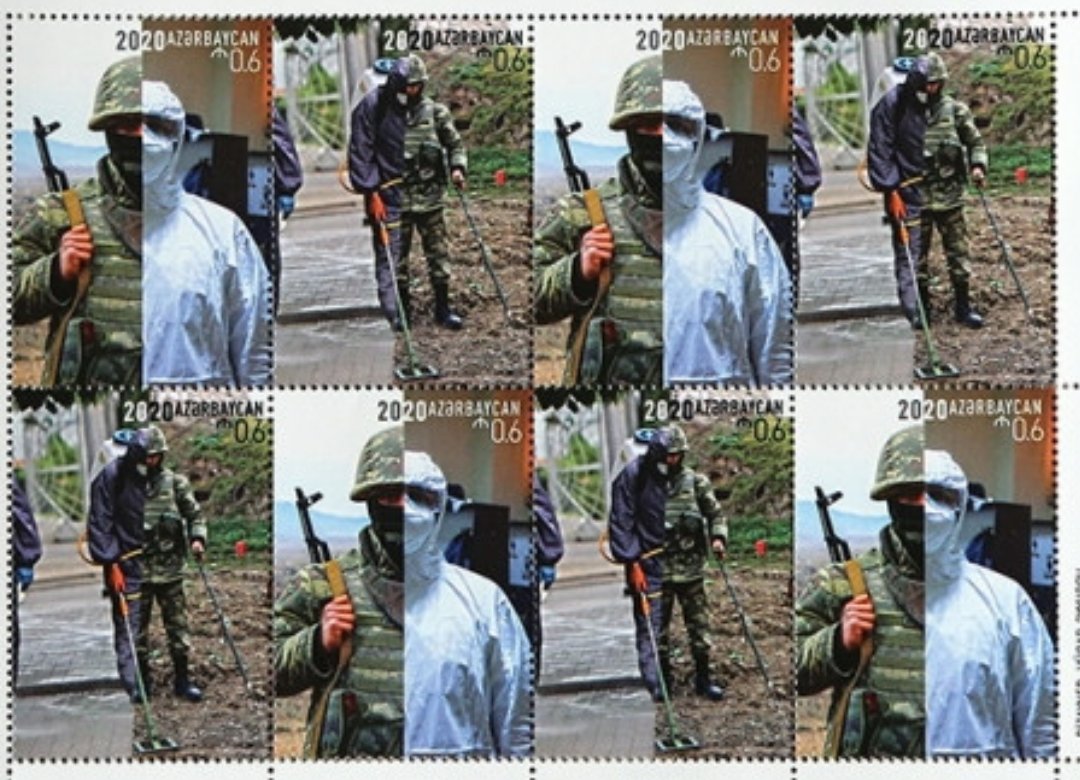