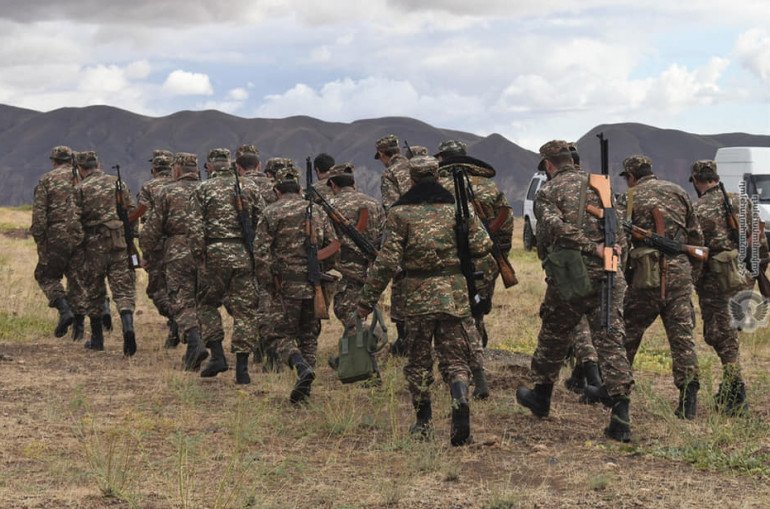 “During the Second Artsakh War, which started on September 27, 2020, as well as after the signing of the tripartite statement on November 9, 2020, Armenian civilians and servicemen continued to be taken prisoner,” the lawyers said.

Nineteen of the captives were tortured and killed by Azerbaijani servicemen, which is considered a war crime.

The lawyers have appealed to the European Court of Human Rights regarding the facts of torture and killing of prisoners of war and prisoners.

Below is the list of servicemen and civilians killed:

Artak Zeynalyan and Siranush Sahakyan represent the captives at the European Court of Human Rights (ECHR).