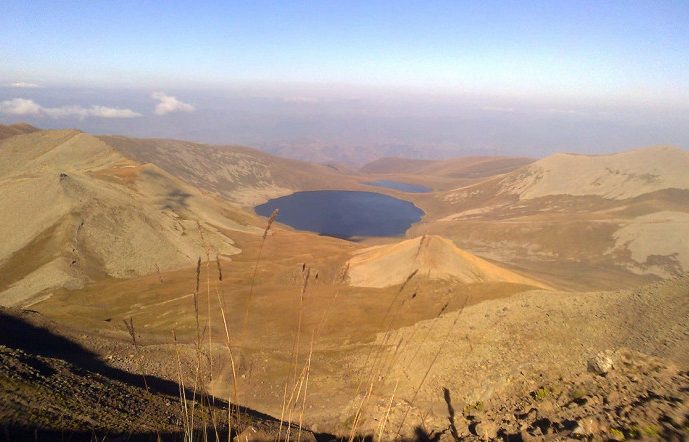 (Mediamax)- Defense Ministry of Armenia has announced that Azerbaijani troops have tried to conduct certain works in a section of Syunik border line with the reasoning that they were “clarifying the border line”.

“Armenian units have taken corresponding measures, forcing the Azerbaijani troops to stop. Negotiations are underway to calm the situation.

The media reports claiming there are ongoing hostilities near Ishkhanasar contradict the reality. The Ministry of Defense would the first to report such actions. We urged everyone to refrain from publishing unverified information, especially the information that can cause panic,” the ministry said in a press statement.

Deputy Mayor of Goris (Syunik marz) Irina Yolyan has announced that “the enemy crossed the border in the Ishkhanasar section and moved forward for 3 kilometers in the direction of Verishen community.”

“There are hundreds of them. The negotiations are underway. They have come forward from Lake Sev for kilometers and stopped,” she wrote in a Facebook post.

According to Yolyan, “GPS showed 30% of the lake as enemy territory, and now the enemy has decided to move forward and reach the settlement, like in case of Shurnukh.”