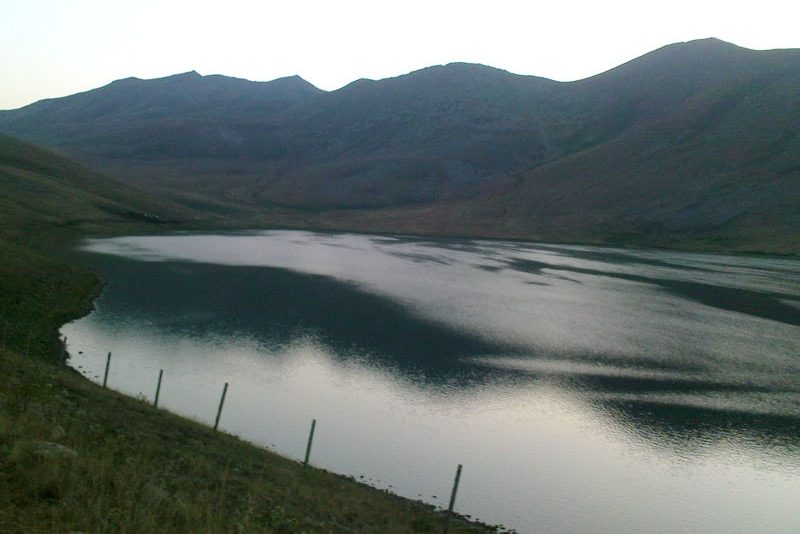 (Armradio)- The Armenian Defense Ministry reports fresh provocation by the Azerbaijani side in the border areas of Vardenis and Sisian under the pretext of “border adjustments.”

The Azerbaijani troops undertook an an encroachment on the sovereign territory of the Republic of Armenia, trying to improve their positions.

In both cases, the advancement was stopped as a result of the actions taken by the Armenian Armed Forces, Azerbaijanis were required to leave the territory immediately and return to their initial positions.

The Ministry of Defense of the Republic of Armenia describes the actions Azerbaijan has been taking since May 12 as an open provocation.

In order to avoid unpredictable developments, it demands from the armed forces of that country to return to their starting positions immediately, to refrain from encroachments on the sovereign territory of the Republic of Armenia.