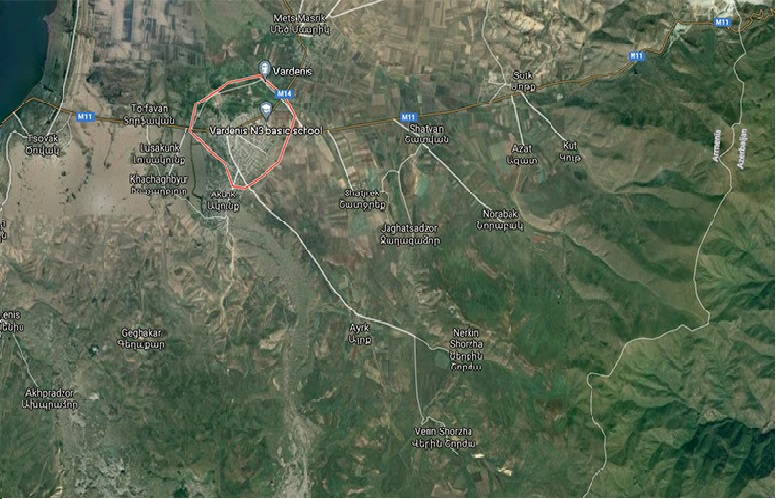 “This time the Azerbaijani side advanced on the left side of Vardenis Mountain Range. Neither we nor they [the Azerbaijanis] were there; the area was a free zone. Yesterday we realized that they descended, approximately 300 to 400 meters. They do not intend to go back, but our side stands [there] as needs to be,” he said.

The head of the village said that the adversary’s heavy equipment had been working at the border all night.

According to Yeranosyan, the Azerbaijani troops have settled at the very sector part of which is used by the locals as pasture, and in the other part, their irrigation water is accumulated. “In any case, our armed forces are ready for anything,” he added.

The Azerbaijani forces had crossed the state border of Armenia in the direction of Vardenis on Wednesday, advancing some 500 meters into Armenia’s territory.

Respective negotiations were expected to take place between the two sides on Thursday. But no official information has been provided as to whether the talks were held, and the Verin Shorzha village head is also not aware of them.