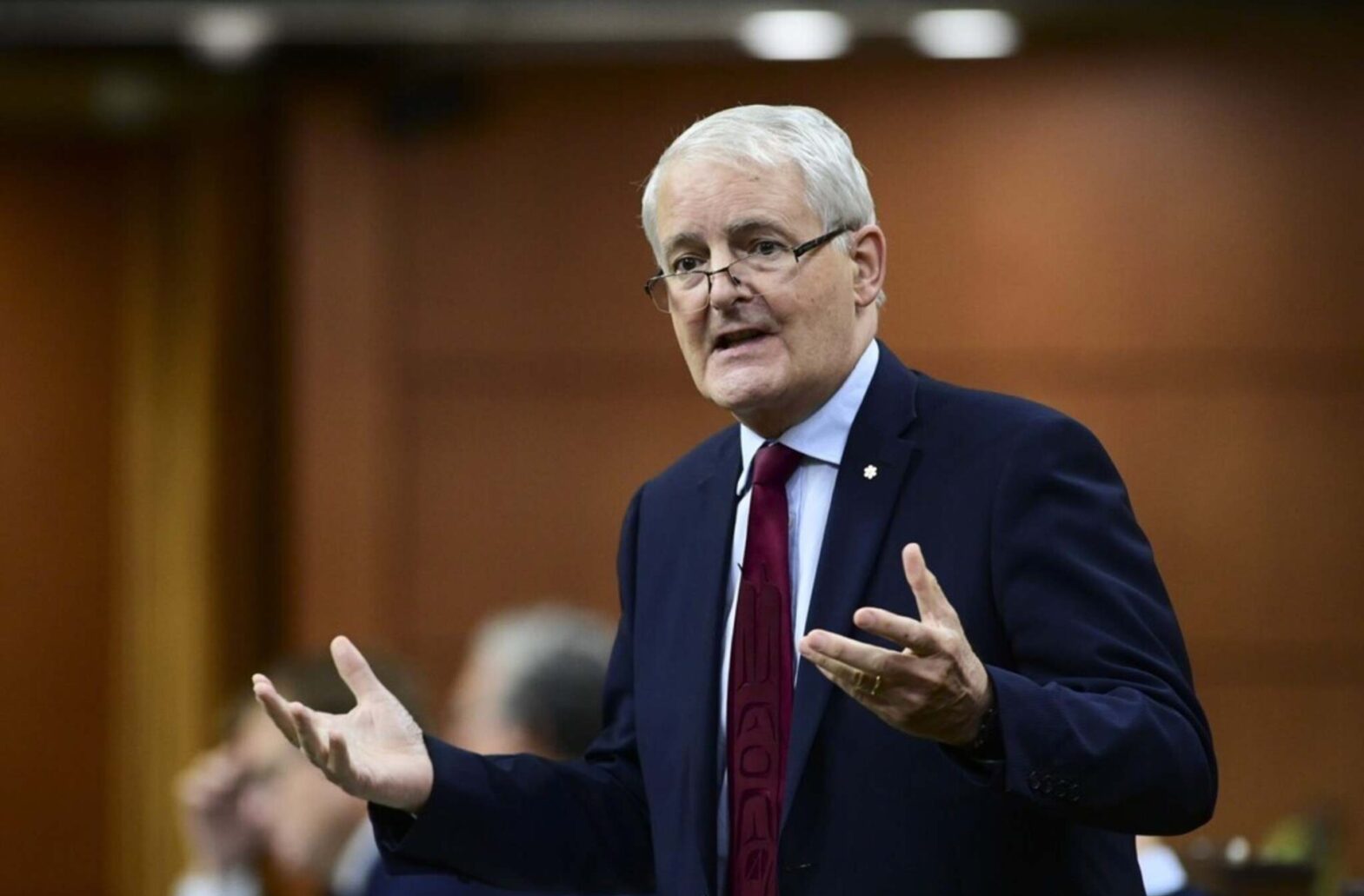 Canada is concerned by reports of rising tensions between Armenia and Azerbaijan with reports of an incursion into Armenian territory, Foreign Minister Marc Garneau said in a twitter post.

“We urge all parties to respect the ceasefire agreement achieved on November 10 fully and to continue to negotiate a permanent and peaceful settlement. All actions that would undermine the ceasefire and escalate tensions must be stopped,” Minister Garneau said.

1/2 We are concerned by reports of rising tensions between Armenia and Azerbaijan with reports of an incursion into Armenian territory.

On May 12 Azerbaijan’s armed forces crossed the state border of the Republic of Armenia and advanced 3.5 kilometers in Sev Lich (Black Lake) section in Syunik province. in an attempt to surround and siege the lake.

On Thursday the Ministry of Defense reported provocations in the Vardenis and Sisisan sections.

Armenia’s acting Prime Minister Nikol Pashinyan said on Friday that Azerbaijan had failed to fulfill a promise in full to withdraw troops that had crossed the border. He appealed to Russian President Vladimir Putin for military assistance.