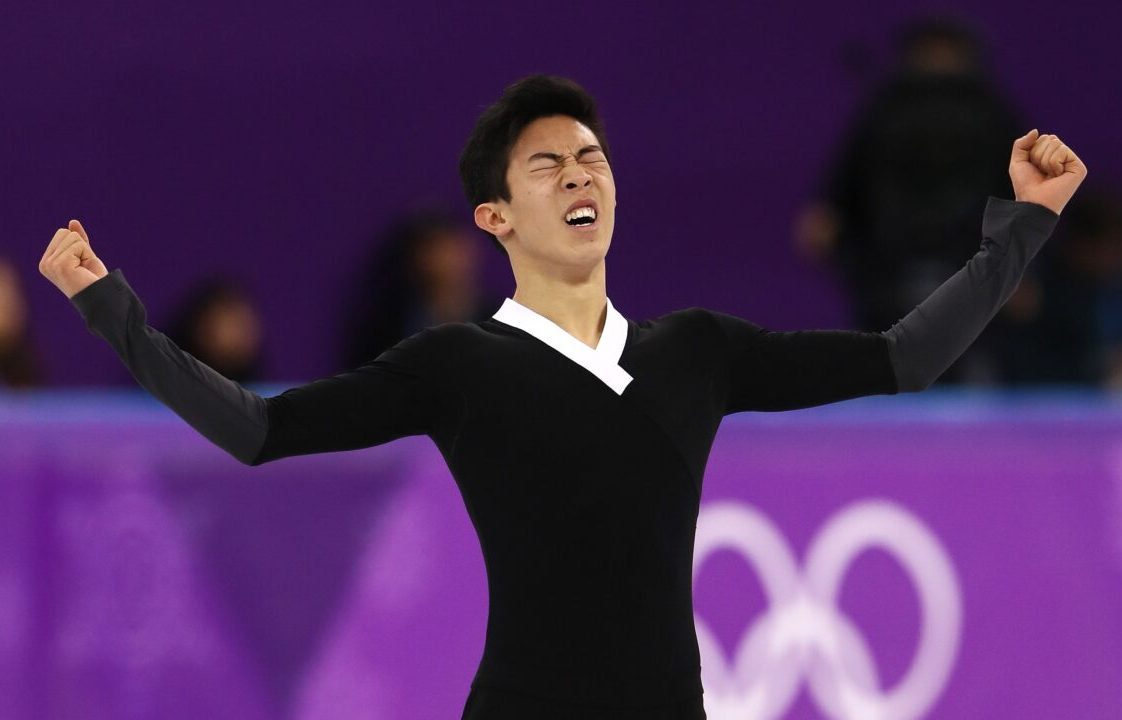 (Armradio)- Nathan Chen of the United States made sure on Tuesday that he is considered the man to beat at this year’s Olympics in men’s figure skating, UPI reports.

The three-time world champion smashed his short program during the men’s qualifier and in doing so set a new world record with a score of 113.97, beating his rival Yuzuru Hanyu’s previous record of 111.82 set in 2020.

Chen, 22, skated third to last at the Capital Indoor Stadium and opened with his iconic quad flip, which he followed with a triple axel, both of which he landed with soft grace.

His program, skated to “La Boheme” by Charles Aznavour, also included a flawless quad lutz with a triple toe loop that propelled him to the top of the 30-man field.

Nathan Chen is coached by Armenian Rafael Arutyunyan. A former competitor for Armenia during the Soviet Union, Arutyunyan has an impressive list of past and present students including three-time U.S. champion and Olympian Ashley Wagner, 2016 U.S. Champion Adam Rippon as well as World champions Michelle Kwan, Sasha Cohen, Mao Asada and Jeffery Buttle.