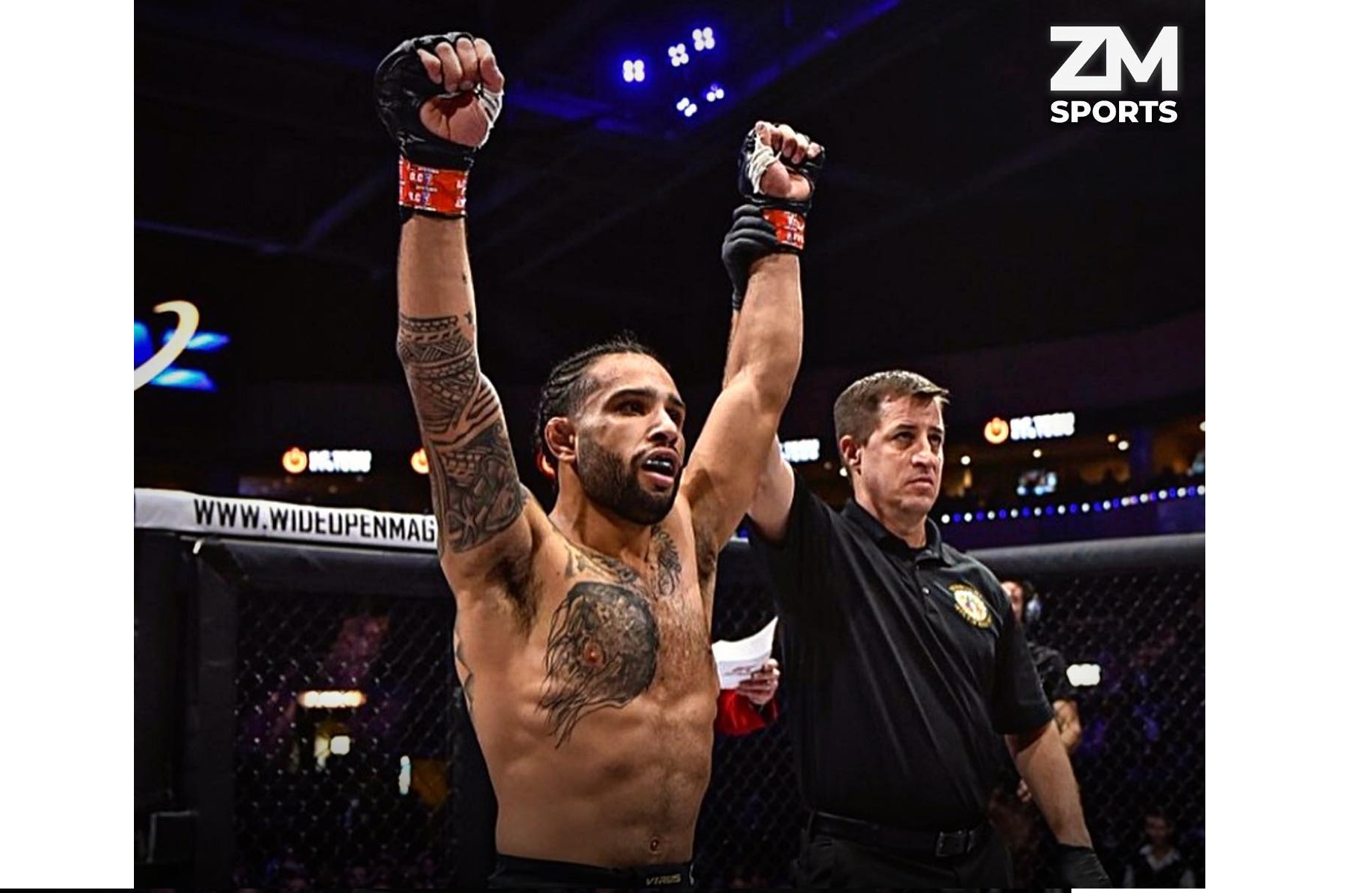 He needed only 1 minute and 13 seconds to defeat his opponent with a devastating KO, improving his record to 5-0 with 5 knockouts.

This fight was in front of Dana White, the president of UFC, as part of his “Dana White: Lookin’ for a Fight” series. For this event, White was joined by YouTube stars The Nelk Boys, who offered one fighter a brand sponsorship from their merchandise line Full Send. The fighter they picked has not yet been announced.

“Last night I told myself I needed to do something special to change my life. That’s exactly what I did recording another first-round knockout in a dramatic fashion!! Not only was I able to secure the FAC featherweight title, but I also took my UFC contract by force,” stated Dulgarian on his Instagram.

Currently, there are six active Armenian male UFC fighters. On February 26th, both Arman Tsarukyan and Armen Petrosyan will fight.