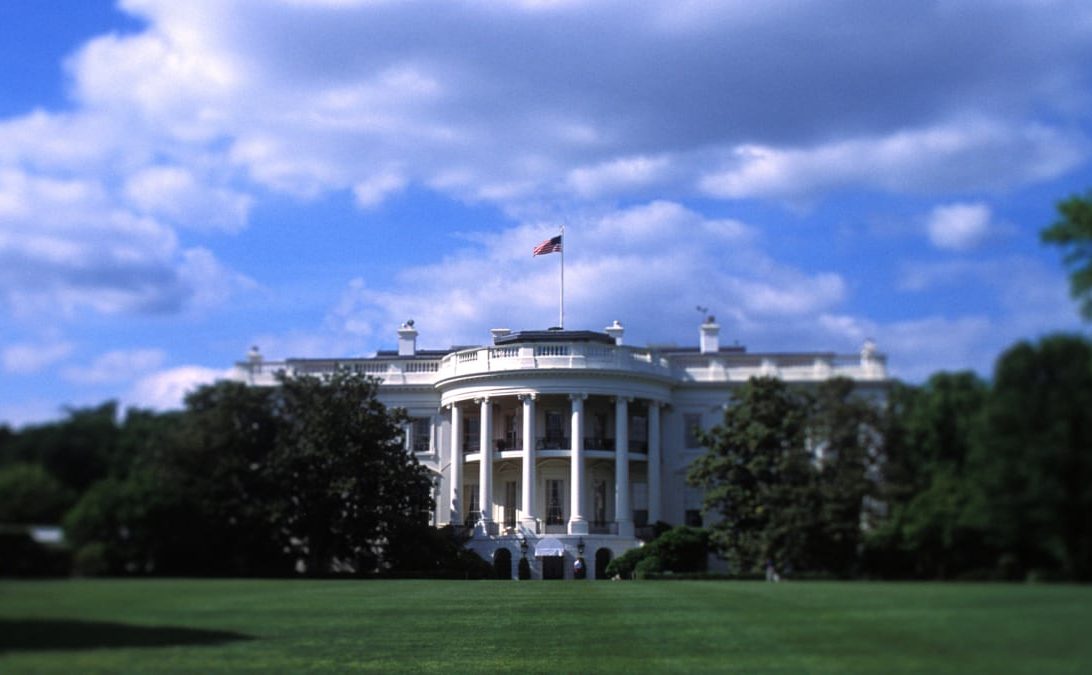 A broad, bipartisan coalition of U.S. Senators and Representatives has repeatedly called upon the Administration to provide at least $100,000,000 in U.S. aid to Armenia and Artsakh.

“President Biden’s business-as-usual budget for Armenia – proposed amid a humanitarian crisis across Artsakh and Armenia created by Azerbaijan’s aggression – falls far short of the desperate needs faced by tens of thousands of Armenians displaced by Baku’s ethnic-cleansing” said Aram Hamparian, Executive Director of the ANCA.

“Our government has found the funds to ship $120,000,000 in U.S. military aid to oil-rich Azerbaijan, yet is proposing just a fraction of this amount for the Artsakh families destroyed and displaced by the Azerbaijani army. The Congress needs to set this right – zeroing out all U.S. arms and aid to Baku and sending a robust U.S. assistance package to Artsakh and Armenia,” he said.

A separate line item in the budget calls for $6,050,000 in International Narcotics and Law Enforcement spending in Armenia.