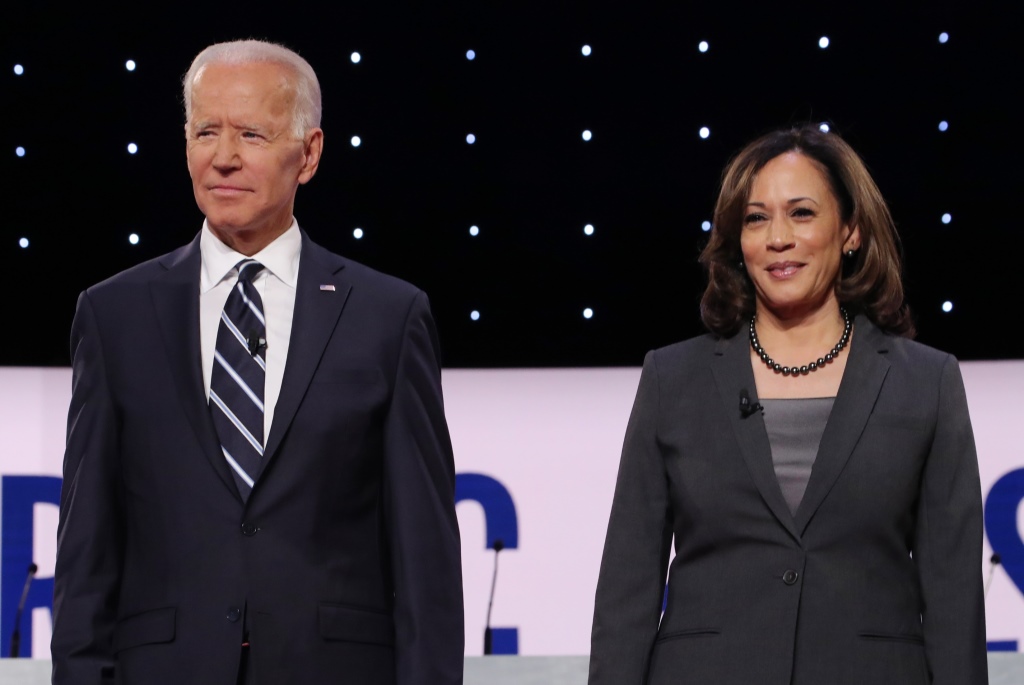 (Asbarez)- Vice-President Joe Biden, the Democratic nominee for president, on Tuesday, issued another announcement on the escalating military conflict in Karabakh—his third since Azerbaijan began indiscriminately attacking Artsakh on September 27. Sen. Kamala Harris, the Democratic vice-presidential candidate, issued a separate, but similar statement, her first since the war broke out. Neither mentions Armenians being attacked.

Below are the complete texts of the statements.

I am deeply concerned by the collapse of the October 10 ceasefire and the resumption of fighting in and around Nagorno-Karabakh. Drones, mortars and long-range artillery are claiming hundreds of lives on both sides of the line of contact and displacing thousands of civilians.

Inexplicably, the Trump Administration has been largely passive, and disengaged, throughout this recent period of escalation. Since the outbreak of hostilities on September 27, neither President Trump nor Secretary of State Pompeo has placed a single phone call to the leaders of Armenia and Azerbaijan, even as the region goes up in flames. Rather than delegating the diplomacy to Moscow, the administration must get more involved, at the highest levels, by working with our European partners to de-escalate the fighting and return the two sides to negotiations.

The Trump Administration must tell Azerbaijan that it will not tolerate its efforts to impose a military solution to this conflict. It must make clear to Armenia that regions surrounding Nagorno-Karabakh cannot be occupied indefinitely and that credible negotiation on a lasting resolution of the conflict must commence immediately once a ceasefire is concluded.

Finally, it must stop coddling Ankara and tell both Turkey and Iran to stay out of this conflict. Turkey’s provision of arms to Azerbaijan and bellicose rhetoric encouraging a military solution are irresponsible. A diplomatic resolution will not be easy to achieve, but the Trump Administration has an obligation to try. It should do so urgently before more lives are lost and the conflict expands.

I am extremely alarmed by reports of continued aggression in Nagorno-Karabakh. My heart is with those who have lost loved ones.

There can be no military solution to this conflict. The Trump Administration must do more to bring about a ceasefire, end Turkey and Iran’s involvement, put monitors on the ground, and resume talks on a lasting diplomatic resolution. Immediate action is necessary to save lives.

Armenia Calls On Canada To Pressure Its NATO Ally Turkey