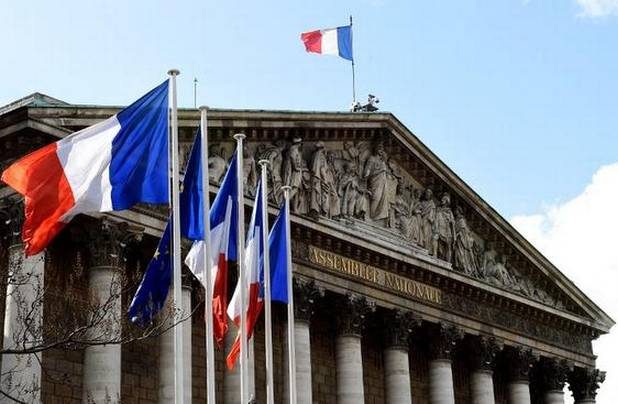 (Armradio)- Bill on recognition of the Artsakh Republic has been submitted to the French National Assembly, the Armenian National Interests Fund informs.

“Since the beginning of the war, the activities of the State Interests Fund of Armenia (ANIF) have generally been aimed at protecting the people of Artsakh. In recent days, ANIF has carried out a great deal of organizational and coordinated work with its French counterparts, as a result of which a bill on “Recognition of the Artsakh Republic” was submitted to the French National Assembly today,” the Fund said, adding that “it’s an important, but only the first step.”

The Fud expressed gratitude to French colleagues, who, through their pro-Armenian initiatives, consistently support the settlement of the Artsakh conflict and the restoration of justice.

ANIF expressed special thanks to François Pupponi, the representative of the Socialist Party who was the first to sign the bill.

François Pupponi joined Armenians and elected officials on Tuesday to call on the National Assembly to recognize the independence of Artsakh.

“I was in front of the National Assembly tonight with thousands of protesters and several of my fellow parliamentarians to demand recognition of Artsakh and call on France to take responsibility to defend our Armenian brothers,” the lawmaker wrote on Facebook.

“As a deputy, I will continue to take every possible initiative. Starting tomorrow, I will submit as the first signatory a resolution co-signed by several Members so that our national representation votes for the recognition of Artsakh and the right of Armenians to live on their land,” he said.

François Pupponi is expected to lead a delegation of elected officials on a trip to Armenia to show France’s support and friendship.

“Let’s not be mistaken: what is being played in Artsakh is more than the destiny of a territory, it is the stability and religious diversity of an entire region. Let’s not allow Aliev and Erdogan to continue what was started in 1915. Let’s not leave Armenians alone against Azerbaijan and Turkey,” he added.

Armenian People Have One Task- To Achieve Recognition Of NK People’s Right To Self- Determination: PM