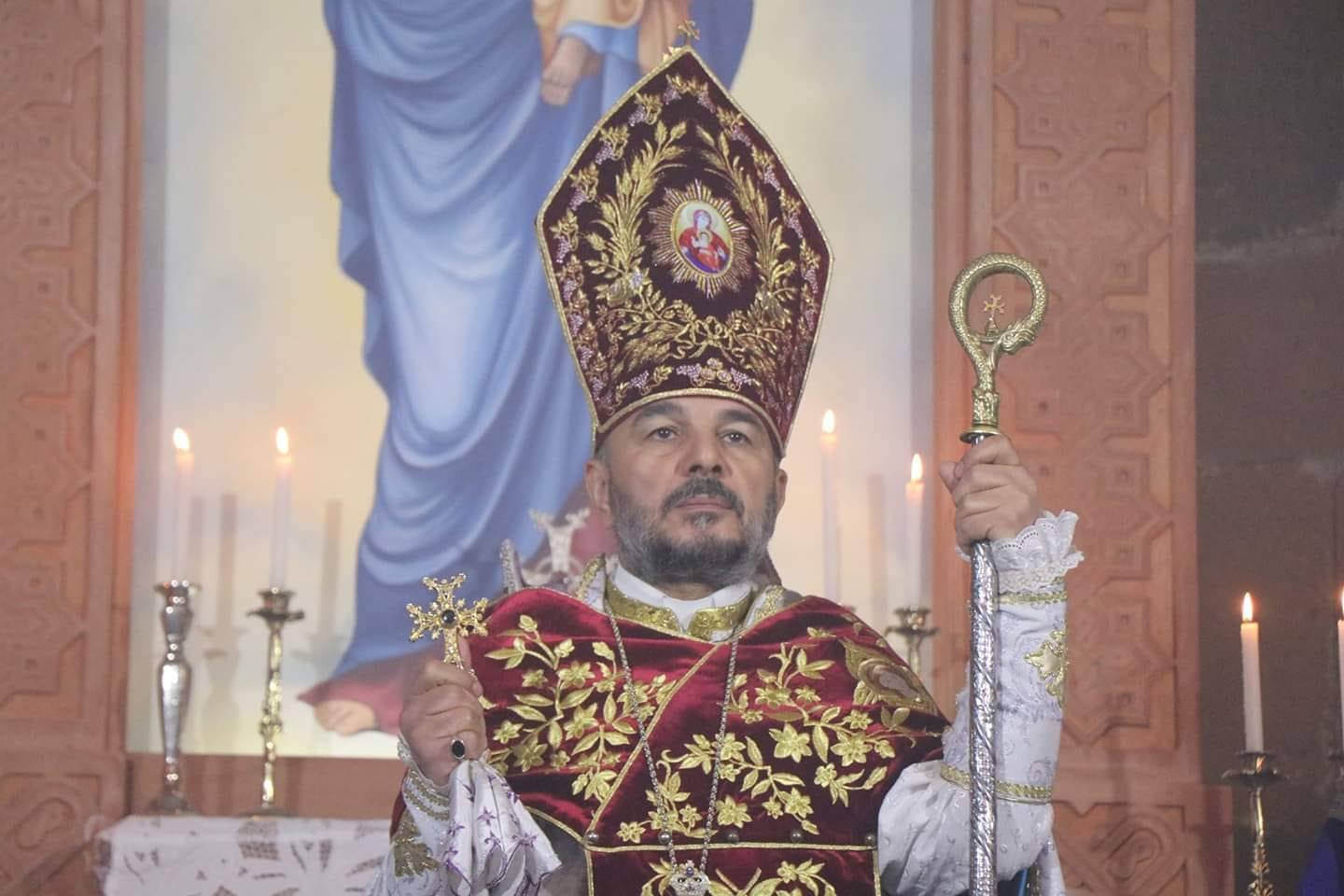 Armradio- His Holiness Karekin II, Supreme Patriarch and Catholicos of All Armenians, has appointed Bishop Vrtanes Abrahamyan Primate of the Artsakh Diocese, relieving him of the post of Head Chaplain of the Armenian Armed Forces, the press service of the Mother See of Holy Etchmiadzin reported on Thursday.

He is set to replace Archbishop Pargev Martirosyan, who was dismissed as Primate of the Artsakh Diocese to be appointed Pontifical Legate with special commitments earlier on Thursday.

Meanwhile, Father Yenovk Yesayan has been named as acting Head Chaplain of the Armenian Armed Forces.