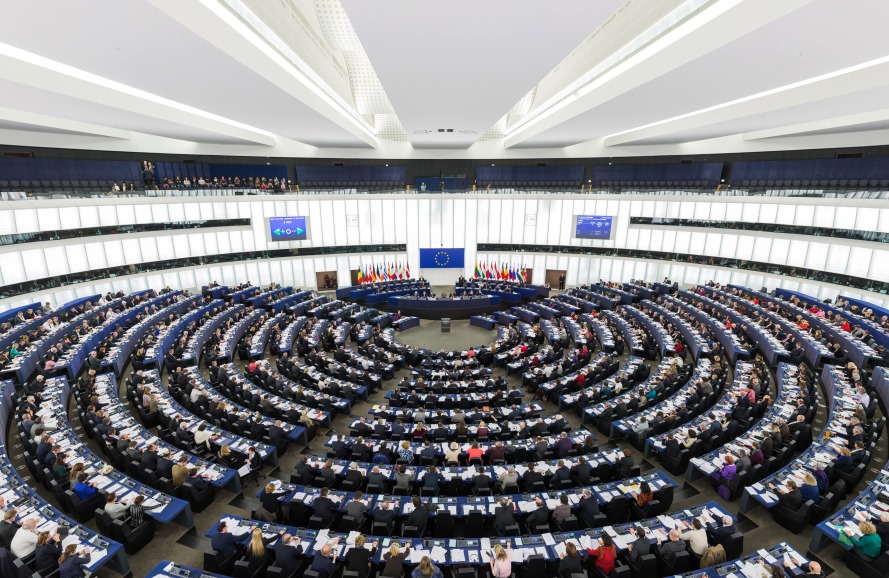 (Armradio)- The European Parliament not only condemns war crimes against Armenians, but also stresses that these crimes should not go unpunished, Spokesperson for the Armenian Ministry of Foreign Affairs Anna Naghdalyan says.

The comments come in the wake of adoption by the European Parliament of the annual report-resolutions on the “Common Foreign and Security Policy (CFSP)” and the “Common Security and Defense Policy (CSDP)”, which also include provisions on the Nagorno-Karabakh conflict and Turkey’s role.

“There are a number of important provisions enshrined in the report-resolutions adopted by the European Parliament, which are related to the Azerbaijani aggression against Artsakh and Turkey’s involvement in it, the committed war crimes, as well as the steps to be undertaken to eliminate the consequences of the aggression, especially to address humanitarian issues,” Naghdalyan said in comments to Armenpress.

She particularly emphasized that the European Parliament not only condemned the war crimes, including the targeting of civilian population and infrastructure, places of worship, but also stressed that these crimes should not remain unpunished.

“We agree with the European Parliament’s call for Turkey to refrain from any intervention in the Nagorno-Karabakh conflict, including offering military support to Azerbaijan, and to desist from its destabilizing actions. In this context, it is especially important that the European Parliament has also condemned the fact that Turkey transferred foreign terrorist fighters from Syria and elsewhere to the Nagorno-Karabakh conflict zone,” the Spokesperson added.

She emphasized the position of the European Parliament on humanitarian issues, particularly regarding the immediate repatriation of prisoners of war.

“It should be noted that the issues of security of the people of Artsakh, protection of historical-cultural and religious heritage were properly highlighted in the resolution. It is crucial that the European Parliament expressed its position of providing unhindered humanitarian assistance to Artsakh,” Naghdalyan noted.

“We emphasize the importance of the efforts of international community, in the form of such resolutions, to contribute to the elimination of the causes and consequences of the war, which in accordance to the resolution, supposes the lasting settlement of the Nagorno-Karabakh conflict within the framework of the OSCE Minsk Group Co-Chairs and the determination of the future legal status of Artsakh on the basis of the Basic Principles proposed by the Co-Chairs. As it was once again emphasized by this respective international body, right of the people of Artsakh to self-determination and security is at the basis of the Nagorno-Karabakh conflict,” the Spokesperson said.