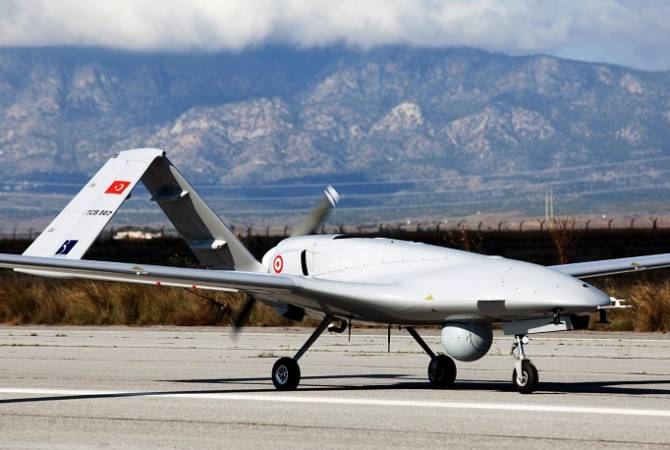 ARMENPRESS/CBC. Bombardier Recreational Products (BRP) says it has suspended the delivery of aircraft engines to “countries with unclear usage” after it became known that those engines are being used on Turkish combat drones deployed in Azerbaijan in the attacks on Artsakh.

The Quebec-based company — better known for its Ski-Doo and Lynx snowmobiles — said it became aware late last week that some of the recreational aircraft engines produced by its Austrian subsidiary, Rotax, are being used on Turkish Bayraktar TB2 unmanned aerial vehicles (UAVs), CBC reported.

“We have recently been made aware that some Rotax engines are currently used in military UAVs, and have started a thorough investigation immediately,” Martin Langelier, BPR’s senior vice president and the company’s spokesperson, told Radio Canada International in an email statement.

“In the meantime, we are suspending delivery of aircraft engines in countries with unclear usage.”

Earlier Canada had suspended supplies of military technology to Turkey, with PM Justin Trudeau calling for an investigation to reveal how the supplies appeared in Azerbaijan.

The Artsakh armed forces shot down an attacking Bayraktar TB2 combat drone, which was equipped with a Canadian L-3 WESCAM CMX-15D optics.