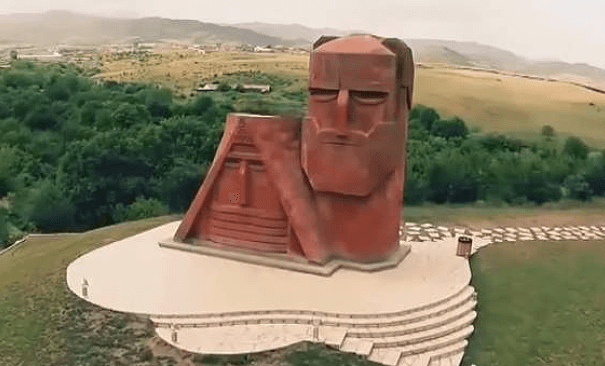 The Armenian Communities Department of the Calouste Gulbenkian Foundation launched a new scholarship category in January 2021, the “Short Term Research Grants for the Study of Nagorno-Karabakh (Artsakh).” The goal is to encourage researchers to study topics related to contemporary Karabakh, with particular emphasis on the post-1994 period and the current crisis.

During the first application period, from 1 March to 20 April, eighteen applications from four countries were received (Armenia, France, Lebanon and USA). Due to the very high quality of the proposals and the relevance of the research topics, eight candidates were selected in this round to be awarded a grant. The diverse set of research topics include: foreign policy and security, international law, cultural identity, gender inclusivity, peace building, food security, and environmental issues entailing climate security.

The second application period for the “Short Term Research Grants for the Study of Nagorno-Karabakh (Artsakh)” will start on 1 July and run until 31 August 2021.