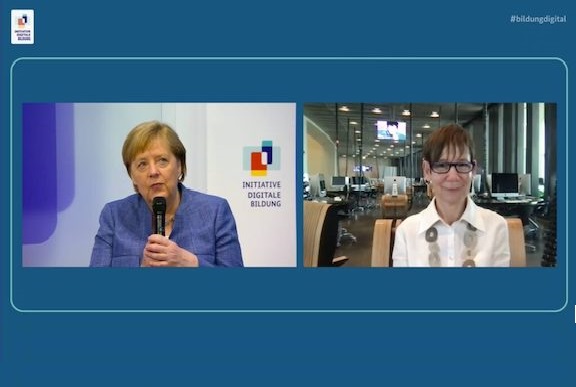 The tour was followed by a panel discussion about the future of education with the Minister of Education of Germany and the CEO of KfW Development Bank. 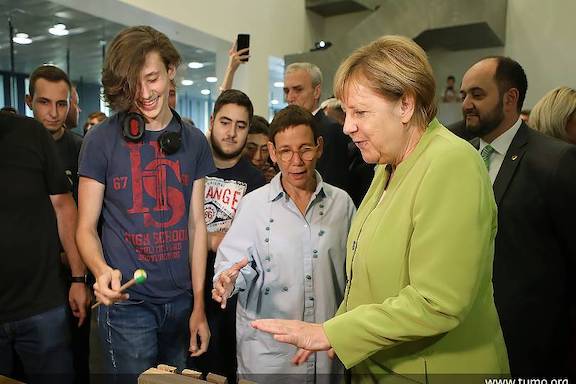 The aim of the initiative is to improve digital learning, teaching, and training across the entire educational path.

The TUMO learning concept was developed in Armenia in 2011 and has been successfully implemented there ever since. TUMO centers have been launched in Paris, Moscow, Beirut and Berlin. The Berlin center is financed by KfW.

TUMO Berlin opened its doors in Charlottenburg, right in the heart of the city, in fall 2020.

On a visit to Armenia in 2018 German Chancellor Angela Merkel paid a visit to TUMO Yerevan. The stage was then set for further cooperation.