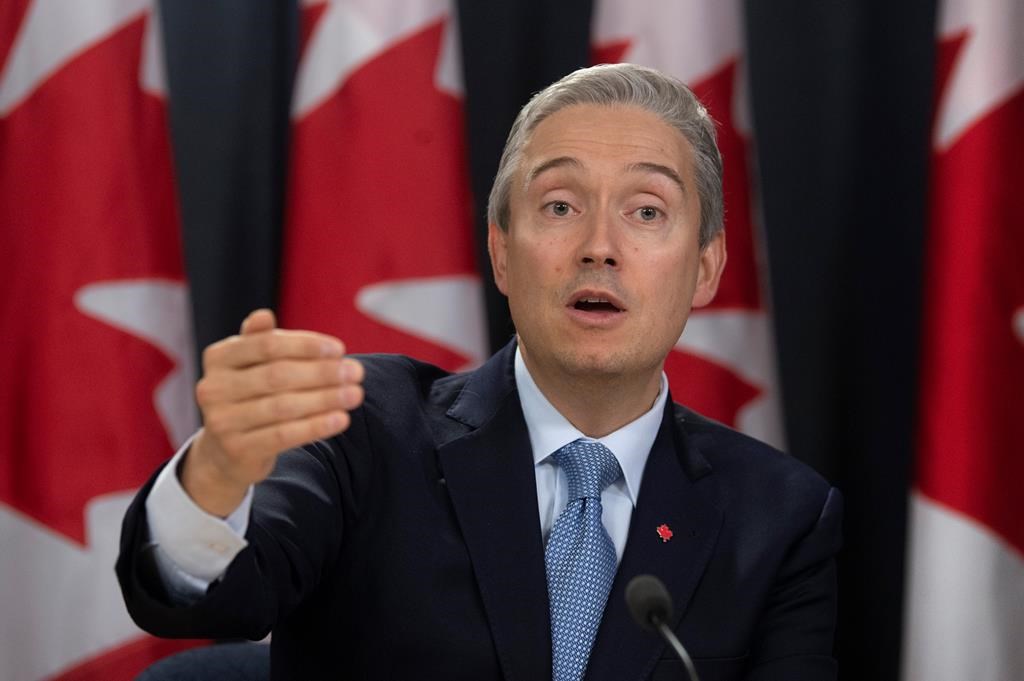 Canada’s Foreign Affairs Minister François-Philippe Champagne, in the light of war in NK, has suspended all relevant export permits to Turkey.

“Over the last several days, certain allegations have been made regarding Canadian technology being used in the military conflict in Nagorno-Karabakh.

“Upon learning of these allegations, I immediately directed Global Affairs Canada to investigate these claims.

“In line with Canada’s robust export control regime and due to the ongoing hostilities, I have suspended the relevant export permits to Turkey, so as to allow time to further assess the situation.

“Canada continues to be concerned by the ongoing conflict in Nagorno-Karabakh resulting in shelling of communities and civilian casualties.

“We call for measures to be taken immediately to stabilize the situation on the ground and reiterate that there is no alternative to a peaceful, negotiated solution to this conflict.”

Armenian National Committee of Canada welcomed the decision and said in a Facebook post: “we welcome the Prime Minister’s announcement and demand that our government continue working with all to condemn the Azerbaijani-Turkish aggression.”

We Stand With The People Of Armenia – Los Angeles Mayor