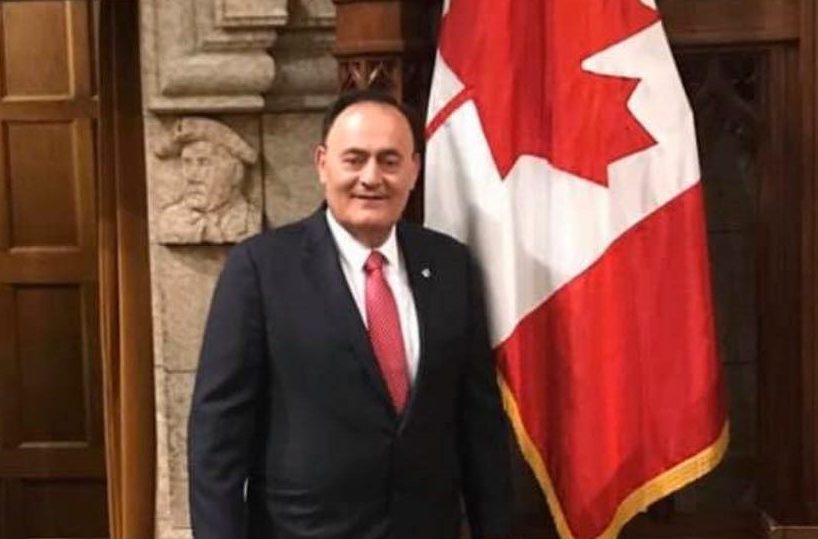 Member of the Canadian House of Commons Fayçal El-Khoury has issued a statement, calling for withdrawal of Azerbaijani forces from the sovereign territory of Armenia and return of Armenian prisoners of war. the statement reads:

I was deeply disturbed after learning that earlier this week, Azerbaijani Armed Forces illegally entered the sovereign territory of the Republic of Armenia, once again attempting to disturb the already fragile peace in the region.

I denounce and condemn – in the strongest terms possible – Azerbaijan’s blatant aggression and violation of international law and I echo Minister Marc Garneau’s call for immediate de-escalation.

Following last year’s horrific aggression against the Republic of Artsakh (Nagorno-Karabakh), we must be ever vigilant and do all that we can to advocate for lasting peace and stability in the region.

Moreover, we must continue to multilaterally address the many post-war challenges facing the Armenian people, including the return of nearly 200 Armenian Prisoners of War illegally held by Azerbaijan, defending Armenia’s territorial integrity, safeguarding the centuries-old Armenian heritage and protecting Artsakh’s safety, security and right to self-determination.

In these uncertain and difficult times, I stand with the Armenian community in Laval-Les-Iles and across Canada and once again reiterate my strong stance for peace and justice.