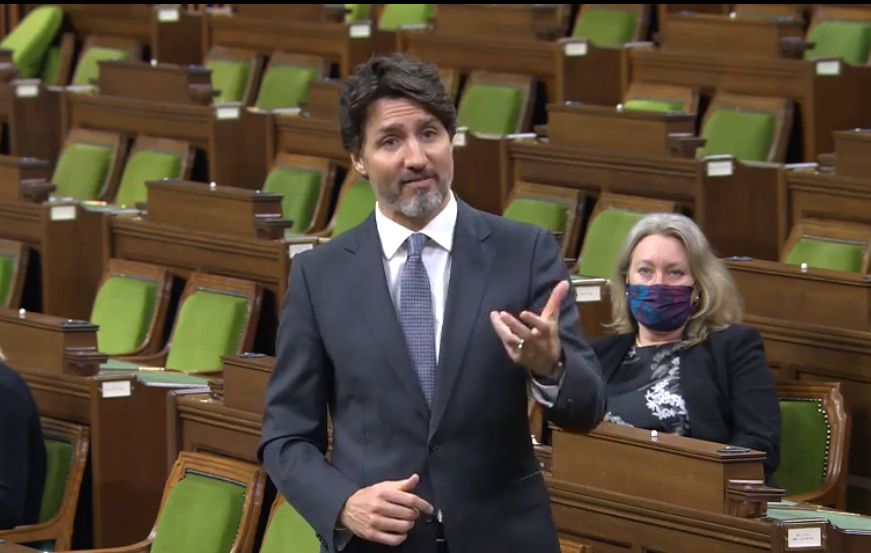 Member of Canada’s House of Representatives Michael Chong has questioned Prime Minister Justin Trudeau on whether the government will prioritize Canadian interests and values over arms exports and commit to not repeating this reckless mistake again.

“Documents released last week by Global Affairs paint a troubling picture of naivety of the government’s foreign policy. After bit of pressure was put on the government by the arms export lobby and by Turkish authorities, and after the government was told these exports would be used for the defense of human rights, the government naively reversed its earlier decision and approved the arms exports to Turkey,” the lawmaker said.

He asked Prime Minister Trudeu whether he accepted it was a mistake.

“When the reports first came out of the possible utilization of Canadian technology in unsanctioned areas, we suspended the export permits to Turkey, because we take very seriously the responsibilities we have under some of the most constraining regulations in the world around arms exports. We will continue to push for proper accountability and transparency in arms exports. a system that was left in very shady state after ten years of Conservative Government. We’ll continue to ensure that we have full accountability and full transparency including for our NATO allies like Turkey,” Trudeau said in response.

“In my conversations with the Prime Minister of Armenia during this conflict and during many conversations we had including several years ago I said that we would always be there with our brothers and sisters in Armenia, we recognize the challenges that they are facing as a country and we will always support them, because this is the country with whom we share values and strong ties,” Trudeau stated.