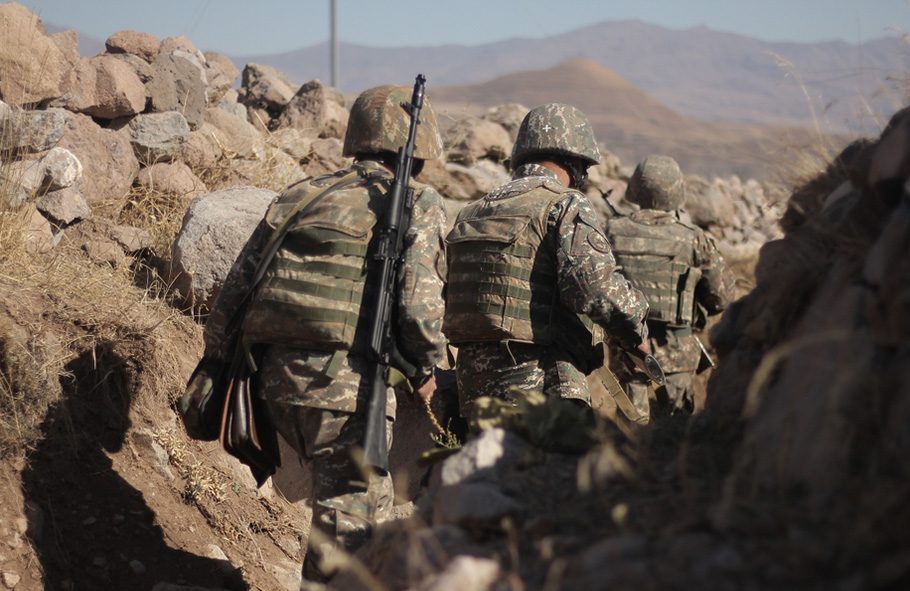 They underline that the “immediate release of all captives would help strengthen the trust between the two countries, essential for the stability of the region and in the hope of lasting peace.”

The Italian personalities appeal “to Azerbaijan to immediately and unconditionally return all prisoners of war and all other captives to their families in accordance with the Geneva Conventions and the Tripartite Statement.”

They expressed deep concern over the spread of videos demonstrating the degrading and inhumane treatment of Armenian prisoners of war, describing it as “a flagrant violation of the principles of international law.”