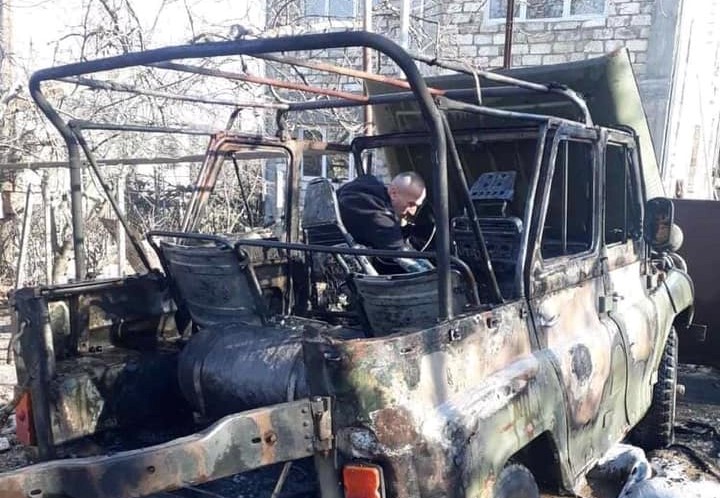 (Armradio)- Artsakh’s Defense Ministry has refuted the information circulated in Azerbaijani media, claiming that units of the Defense Army opened fire from a car in the direction of the Azerbaijani positions.

The Ministry described it as “another misinformation, which does not correspond to reality.”

It added that the Azerbaijani servicemen opened fire in the direction of the village of Karmir Shuka in Martuni region, as a result of which the car belonging to a civilian parked near the kindergarten caught fire.

The Russian peacekeeping command was informed of the incident, and measures were taken to re-establish the ceasefire.