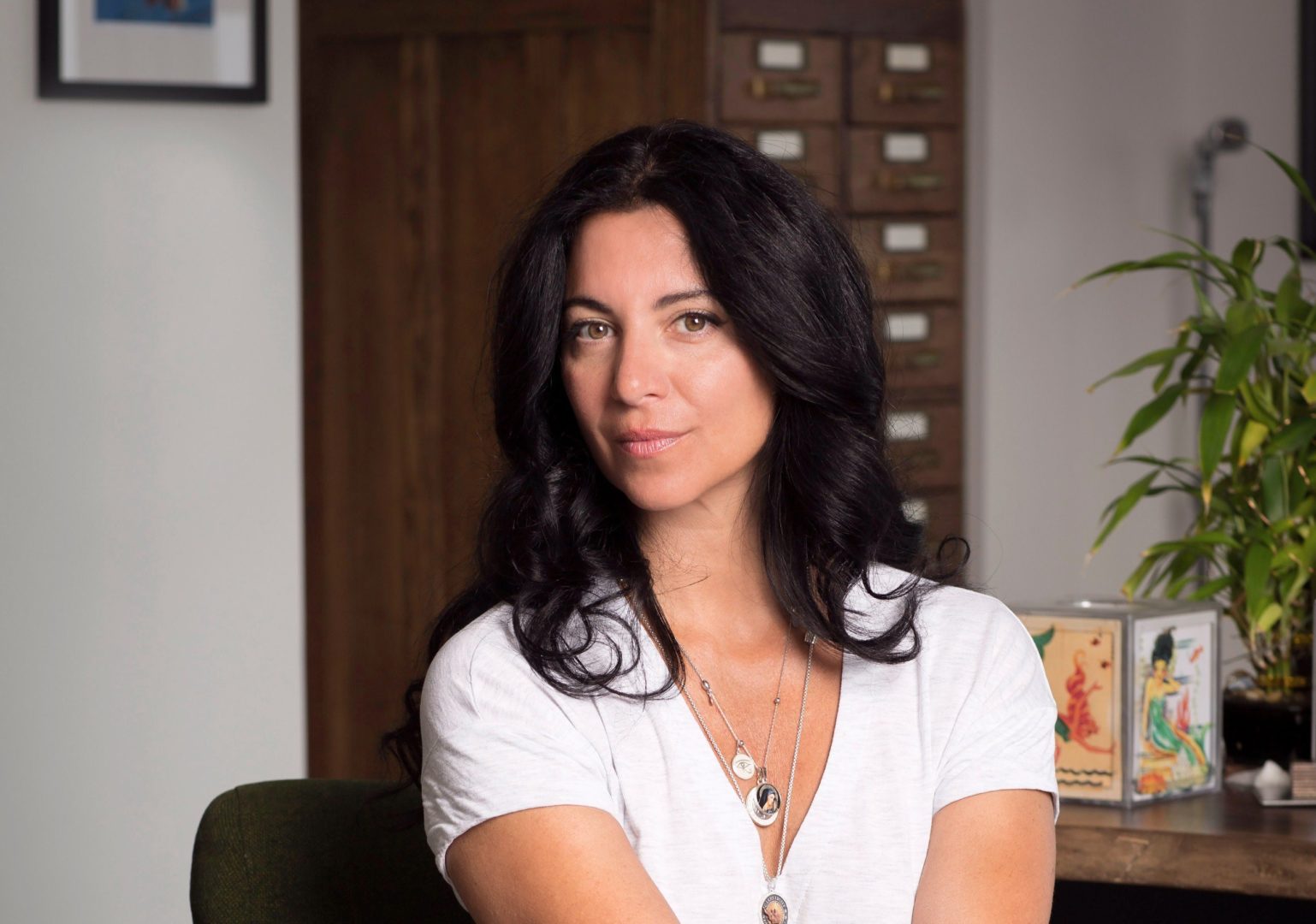 (Forbes, Armradio)- Alex and Ani, the Rhode Island-based charm bracelet company founded by American-Armenian multimillionaire Carolyn Rafaelian, has filed a lawsuit against the Bank of America, claiming that it is violating federal law by engaging in gender discrimination against the women-led company․

The lawsuit, filed in the Southern District of New York on Thursday, seeks $1.1 billion in damages and claims that Bank of America’s “gender bias and greed” poses an “existential threat” to Alex and Ani’s business.

According to the lawsuit, Bank of America falsely declared in December 2018 that Alex and Ani defaulted on its $170 million loan, which it took out to buy a factory, and then cut off its access to a $50 million revolving line of credit. Alex and Ani did default a few times, but Bank of America waived the default and amended their agreement, the company says. (A lender and borrower can come to an agreement to avoid a default.)

“For more than six months now, Bank of America has been both driving Alex and Ani towards bankruptcy and milking it for literally tens of millions of dollars in fees,” the lawsuit reads. “The endgame is clear: Bank of America wants the women out of power at Alex and Ani. It wants to bring back the good old days, when a male Alex and Ani CFO let Bank of America charge whatever it wanted for BofA’s putative ‘services.’”

According to the source, Bill Halldin, a spokesperson for Bank of America, denies the gender discrimination allegations. He says that BoA served as administrative agent on the company’s credit facility for a group of seven banks, which have taken the appropriate steps to enforce the terms of that agreement.

The suit also puts forth an additional theory for its financial troubles that feels like it was cooked up by a conspiracy theorist: Warren Buffett, whose Berkshire Hathaway is the largest shareholder in Bank of America, allegedly invested, the complaint says, in a Chinese jewelry company that makes Alex and Ani knockoffs. Warren Buffett could not be reached for comment at press time.

Carolyn Rafaelian was ranked 42nd on 2019 Forbes list of America’s Richest Self-Made Women with a net worth of $520 million. Her fortune comes largely from her majority stake in spiritual bangle brand Alex and Ani, which she founded in 2004.

Alex and Ani, named after her two older daughters, has over 100 company-owned locations across North and South America. It also sells online.

Granddaughter of Armenian immigrants, her father made American flag pins and costume jewelry in a Rhode Island factory where she now makes pieces.

Rafelian first joined the list of Richest Self-Made Women in 2016. A a mother of three children, she was listed among the 50 Most Powerful Moms of 2017.