Catalan City of Berga Recognizes the Republic of Artsakh 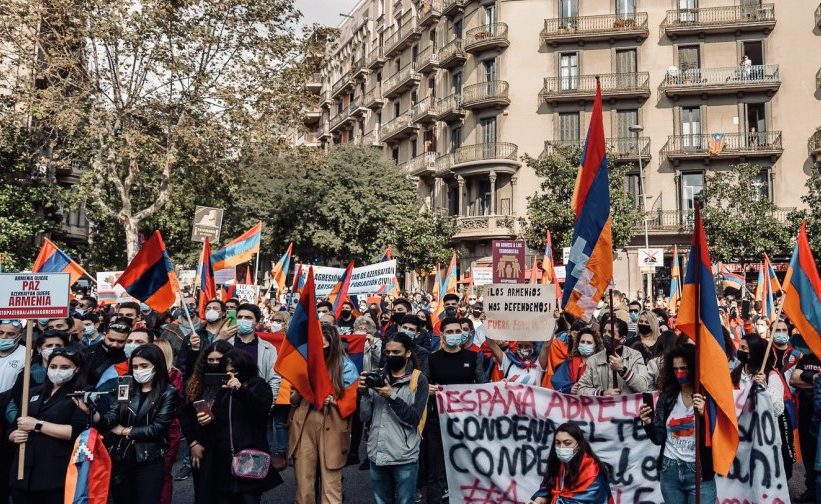 (aquibergueda.cat, Armradio))The city of Berga, Catalonia, has recognized the independence of the Republic of Artsakh.

The City of Berga has also condemned the military aggression of Azerbaijan against the Artsakh and the active participation of the Republic of Turkey.

The motion was proposed by the Armenian Cultural Association of Barcelona.

The motion also called for the condemnation of war crimes committed by Azerbaijan, such as the use of prohibited cluster munitions against civilians in Artsakh, the bombing of cities and monuments, and the execution of prisoners of war.

In addition, the city recognized the “right to self-determination” of the Armenians of the Artsakh Republic and the “independence and sovereignty” of Artsakh.