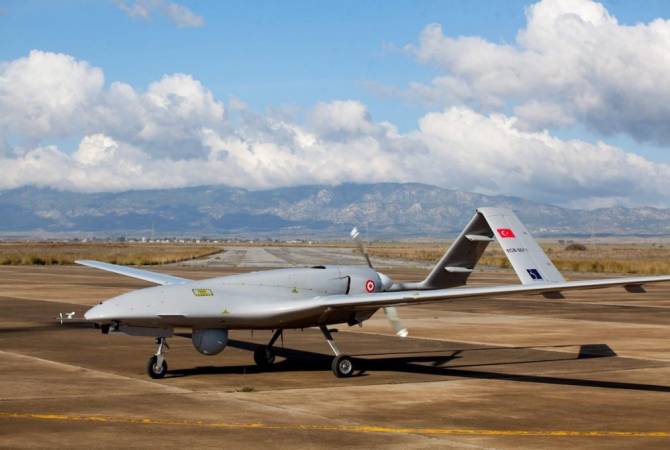 (Armenpress). French Beringer Aero company has suspended supplies of parts to Turkish UAV producers after learning that its production was used for the production of military UAVs used against Armenians in Nagorno Karabakh, the company said on its Facebook page.

‘’Beringer Aero suspends all deliveries to Turkish UAV manufacturers after having found out about its products mounted on drones equipped with weapons and deployed over the Nagorno- Karabakh region to fight against the Armenian forces.

The company wants to stay in line with its ethical policy and has never allowed the use of its products on vehicles that could threaten human life’’, reads the statement.

BERINGER products are designed and manufactured in France for General Aviation and civilian purposes. They are sold worldwide through different channels and are standard off the shelves for all vehicles, including UAVs.

Catalan City of Berga Recognizes the Republic of Artsakh