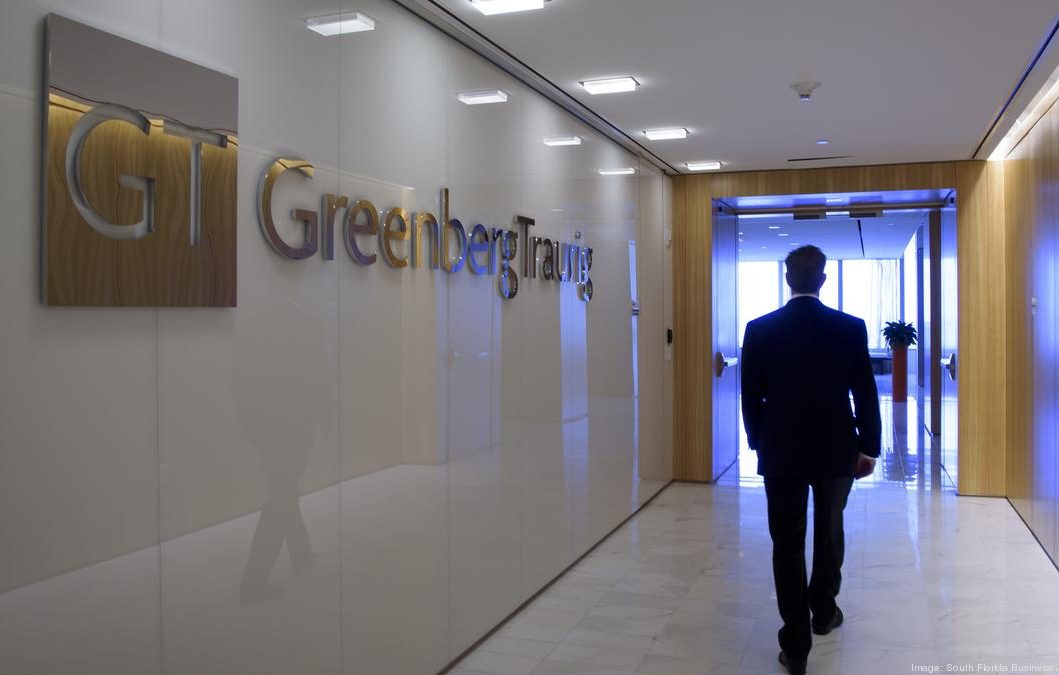 (Armradio)- The law and lobbying firm Greenberg Traurig has cut ties with the Turkish government under pressure from Armenian-American activists furious over Turkey’s support for Azerbaijan in its ongoing hostilities with Armenia, POLITICO reports.

The firm sent an internal email this week announcing that it had terminated its relationship with Turkey on Oct. 29, according to a person who saw the email. The firm declined to comment. The Turkish embassy in Washington didn’t respond to a request for comment.

Greenberg Traurig’s decision to drop Turkey comes after Mercury Public Affairs scrapped its $1 million contract with the Turkish government following a pressure campaign waged by the Armenian National Committee of America and the Armenian Assembly of America.

Greenberg Traurig has lobbied for the Turkish government in Washington for years and renewed its contract — worth more than $1.5 million a year — in January, according to a copy filed with the Justice Department. Former Reps. Randy Forbes (R-Va.) and Al Wynn (D-Md.) were among the Greenberg Traurig lobbyists who represented the country, according to disclosure filings.

Aram Hamparian, the Armenian National Committee’s executive director, told POLITICO after Mercury dropped Turkey that he planned to pressure another lobbying firm, BGR Group, to stop representing Azerbaijan. But BGR said in a statement at the time that it “intends to continue its representation of Azerbaijan.”

Instead, Azerbaijan has gotten more help in Washington. A limited liability company based in Baku, Azerbaijan, Investment Corporation, hired two more firms, Portland PR and the S-3 Group, last month in support of the company’s work on behalf of the Azerbaijani government.