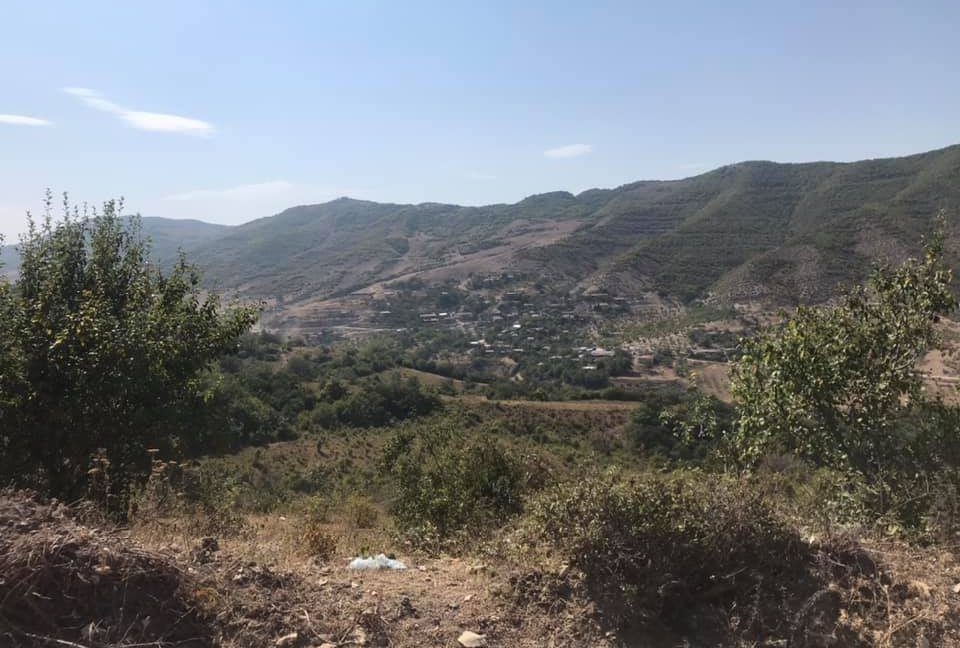 (Armradio)- During the meetings with the community heads and residents of Berdashen, Ashan, Nor Shen, Hatsi, Avdur, Myurishen communities of Martuni region, Artsakh’s Human Rights Defender Gegham Stepanyan got acquainted with the situation of human rights protection, the opportunities for the realization of rights, and the existing problems.

Therefore, the Ombudsman says “it is necessary to take steps to improve the security situation of the civilian population, in particular, to remove the positions of the Azerbaijani armed forces from the neighborhood of peaceful settlements.”

“The presence of Azerbaijani positions in the vicinity of the communities poses serious problems for the employment of the villagers and the realization of the right to decent work. These problems are expressed in different ways: in one case the villagers refuse to cultivate their lands for security reasons, in the other case they suffer losses during cattle breeding when cattle cross into the territories under the control of Azerbaijan. Such cases have been reported in almost all communities,” Gegham Stepanyan said in a Facebook post.

“All efforts should be made by the state and local self-government bodies to improve the quality of life and living conditions of the community population, paying special attention to, among other issues, the problems with water supply in Nor Shen, Avdur and Murishen communities. These communities are almost completely deprived of water,” he added.

The facts collected during the meetings will be presented to the authorized bodies so that they take practical steps to solve the issues.