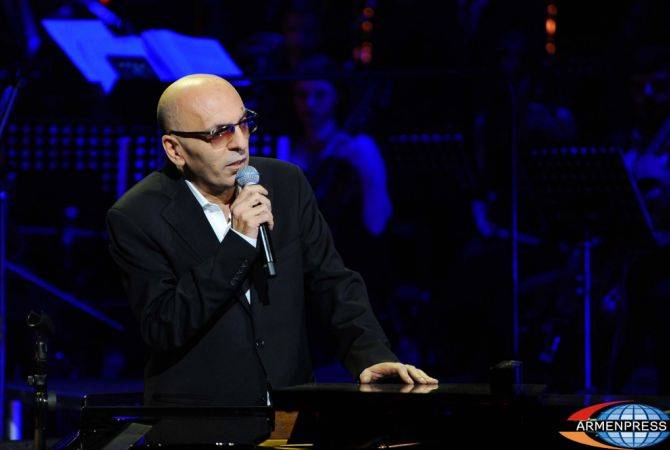 (Armradio)- Composer Artur Grigoryan has died after a long illness. He was 63.

Born in Yerevan on 31 July 1958, he studied at the Yerevan Music School after Tigran Chukhajyan, class of composition, then graduated from the Musical college after Romanos Melikyan /1979/.

He is an author and producer of a number of award ceremonies and shows such as “AYO” (“YES”), “777,” “Yntsa” and “ASUP” competitions. He has authored a number of TV programs.

Arthur Grigoryan initiated and headed the pop-music course of the Yerevan Art and Theater Institute. He is an author of the “Green zone” and “Artsakh Voices” projects.