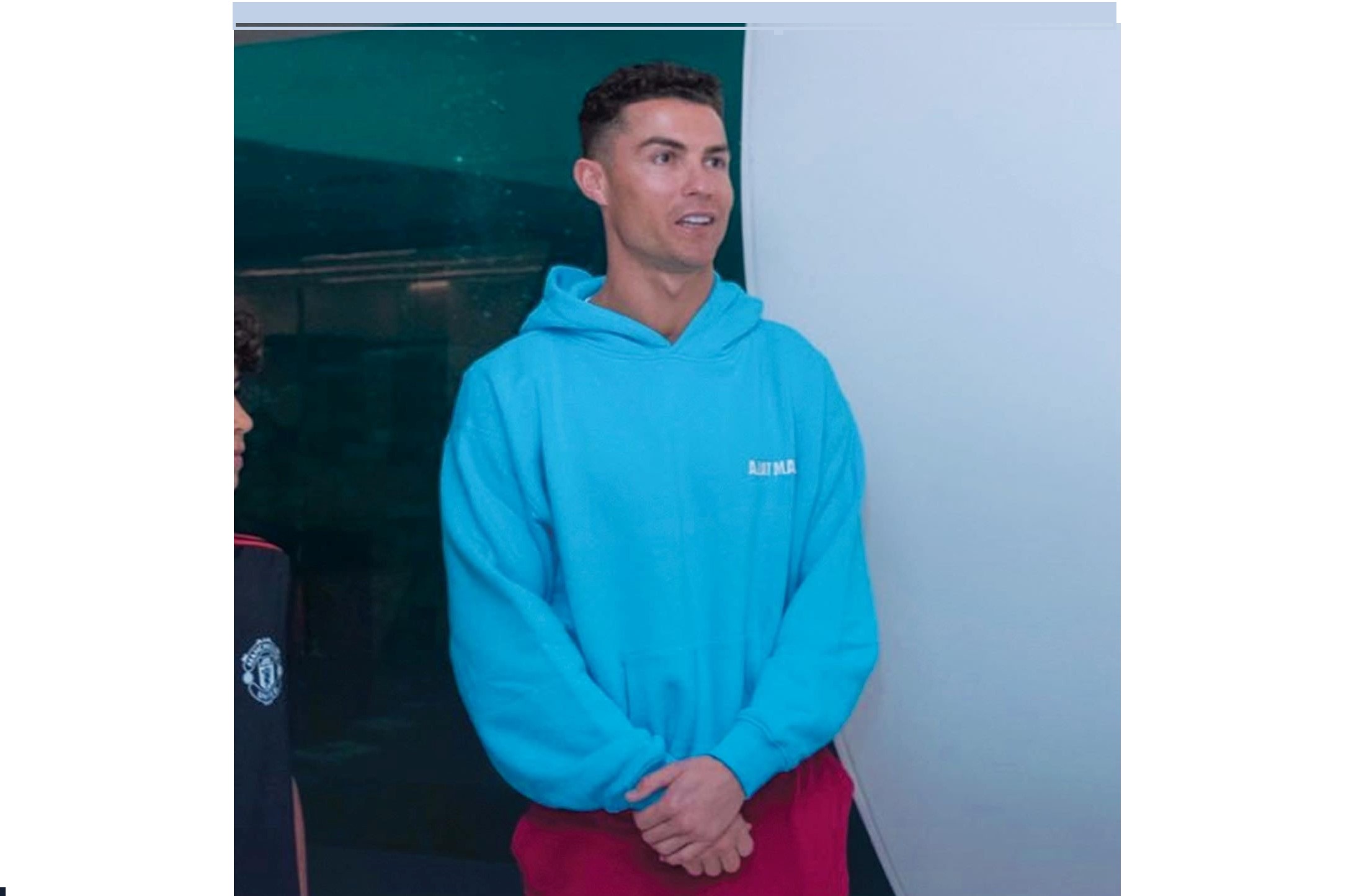 Ronaldo has been in Dubai for a few days and has been making the most of the warm weather with time spent on the beach and also training at the Nad Al Sheba Sports Complex, according to Public Radio of Armenia.

The Manchester United star was pictured in Sheikh Hamdan’s Instagram stories, along with his son Cristiano Jr.

AZAT MARD is “a contemporary menswear brand specializing in luxury closing and outwears for the fashion-forward, powerful men.

”It was co-founded by Garen Tchobanian and Neil Malhotra in 2018.

“Freedom and self-expression are the driving forces behind the ethos of the brand, the AZAT MARD man is a leader, he is forward-thinking and not afraid to stand up and stand out,” reads a post on the brand’s website.