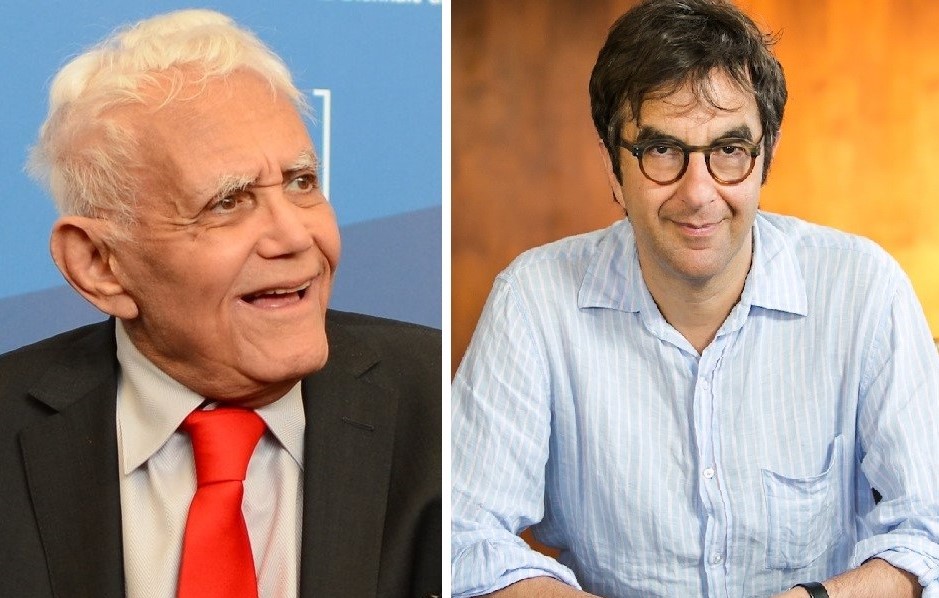 (TorontoHye)- Academy award-nominated director Atom Egoyan (“The Sweet Hereafter”, 1997) released a letter addressing the omission of screenwriter Mardik Martin from the Oscars “In Memoriam” list of Industry talents. He said, as a member of the Academy, he was disappointed not to see the passing of Mardik Martin mentioned during “In Memoriam” section of the Oscars yesterday night’s program.

Egoyan wrote: “Mr. Martin was an essential collaborator on Martin Scorsese’s early work, and wrote several drafts of the masterpiece Raging Bull. In addition to continuing to write for the screen, Mr. Martin taught at USC for many years, helping to inspire and educate a new generation of writers.”

At the time of his death, director Scorsese released a statement saying: “For a time, we were inseparable.” “We went to see movies together, we talked about them endlessly, and then we started dreaming up the pictures we were going to make …”

Martin also collaborated with Ken Russell with whom he wrote the screenplay for “Valentino” (1977), about the silent movie actor Rudolph Valentino.

Martin’s final work was co-writing the screenplay to Turkish-German director Fatih Akin’s 2014 film The Cut, which explored the legacy of the Armenian Genocide.