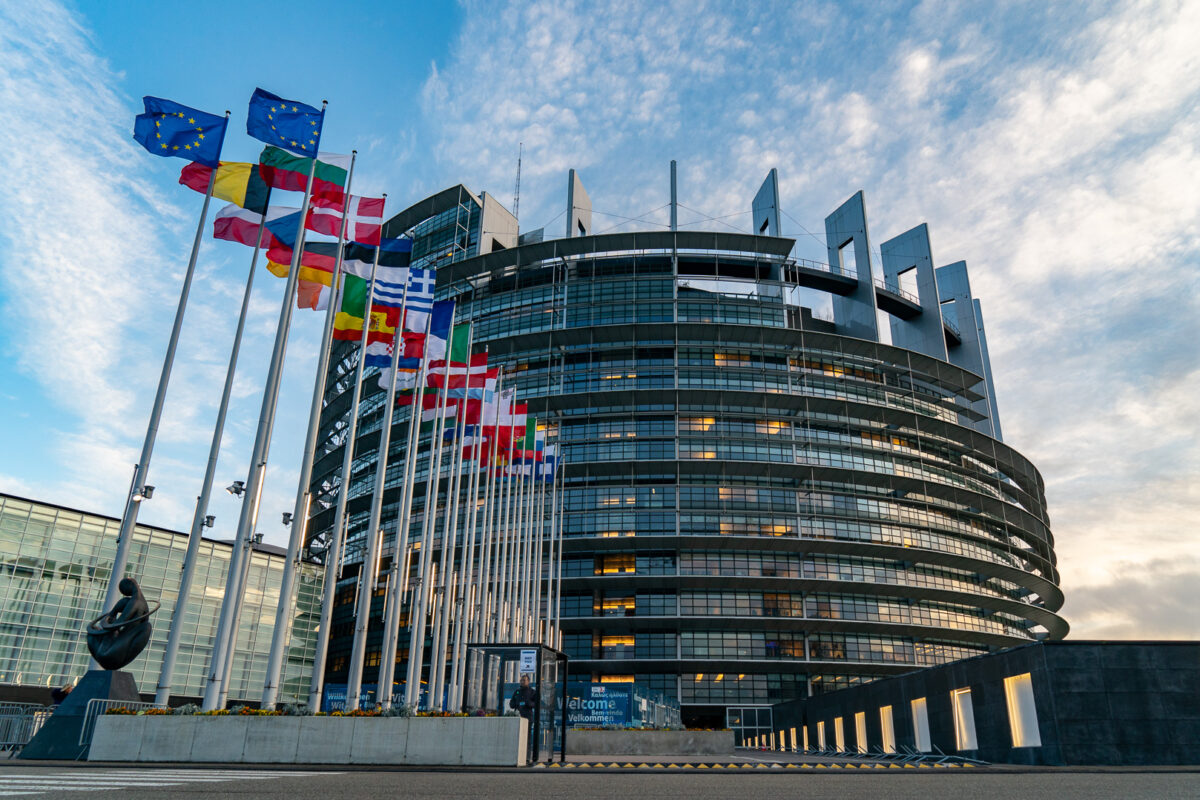 (Armradio)- The European Parliament voted 635 to 2 with 42 abstentions today to adopt a resolution on the Destruction of Cultural Heritage in Nagorno Karabakh.

In the Resolution the European Parliament condemns the destruction of cultural heritage in Nagorno-Karabakh and calls for its immediate protection.

The MEPs stress that there is a universal dimension of cultural heritage as a testimony of history inseparable from peoples’ identity, which the international community has to protect and preserve for future generations.

They also recall that historical revisionism and the defacement and destruction of cultural or religious heritage run counter to the decision of the ICJ of 7 December 2021, as well as with the European Parliament resolution of 21 May 2021.

The Parliament underlines that the measures indicated in the Orders of the International Court of Justice of 7 December 2021 have to be taken without delay; stresses that if there are any new cases of destruction of cultural heritage they should be addressed immediately by the international community;

The European Parliament also welcomes the proposal of UNESCO to send an independent expert mission and calls for sending the mission without delay; stresses that an unhindered access to all cultural sites must be granted by Azerbaijan in order for the mission to make an inventory on the ground and to see what happened to the sites. It calls on the EU, UNESCO, the Council of Europe, and the OSCE to jointly encourage and support efforts aimed at safeguarding cultural and religious heritage.

The MEPs call on the European Commission to use all available levers to prevent acts of vandalism, destruction or alteration of cultural heritage in Nagorno-Karabakh.