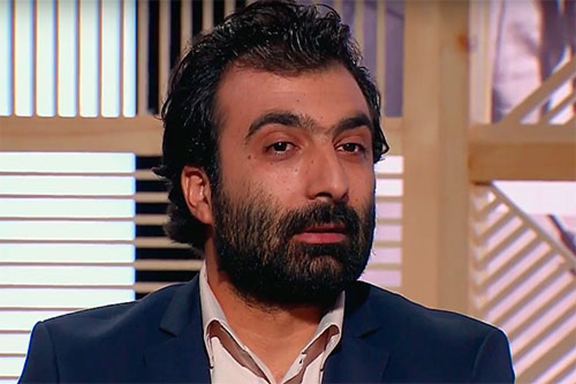 Avetisyan, whose mission has become to make films about Artsakh and present this corner of the world to international audiences, told Yerakouyn.am that he wants to “punish the world” through his films.

He began work on “Reborn” back in 2018 with the plot taking place during the 2016 April War. However, after the recent devastating war, he rewrote the script bringing the action to the fall of 2020.

Avetisyan said the film centers around four heroes, whose back stories are culled from actual events.

The recent Artsakh War impacted Avetisyan’s film world. In December he was informed that Artsakh native Hovhannes Khoderyan, who portrayed the titular character in Avetisyan debut feature, “Tevanik,” died during the war in defense of the homeland.

”Tevanik” was screened at the 67th Cannes International Film Festival, where it caught the attention of critics.

Avetisyan’s most recent film, “Gate to Heaven,” which also featured the 2016 April War as its backdrop, had its world premier in Yerevan 2019. Having garnered acclaim at various European film festivals, “Gate to Heave” was scheduled to debut in the United States last March, but its screening was cancelled due to the COVID-19 pandemic.