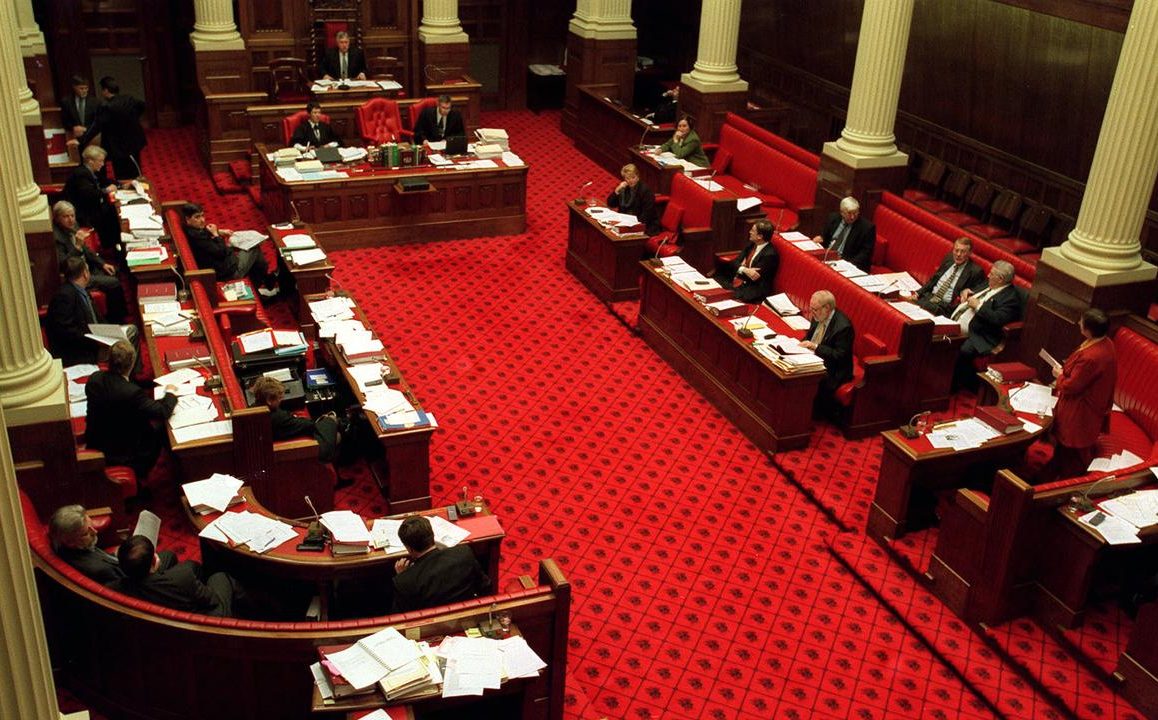 South Australia’s Legislative Council has joined the House of Assembly in recognizing the Republic of Artsakh’s rights to self-determination in a historic motion passed on 17th February 2021, reported the Armenian National Committee of Australia (ANC-AU).

The motion by the Australian state’s Upper House follows one passed by the Lower House two weeks ago and similarly “calls on the Federal Government to also recognize the Republic of Artsakh as the only permanent solution to the conflict to avoid further attempts of such military aggression”.

It was moved by the Hon. Irene Pnevmatikos MLC, with Tammy Franks MLC also speaking in favour. Jing Lee MLC also spoke on the motion, which was carried without dissent in a vote that ensured both parliamentary chambers in South Australia follow both chambers of the New South Wales Parliament in recognizing the Republic of Artsakh.

ANC-AU Executive Director Haig Kayserian thanked the Armenian Cultural Association of South Australia (ACASA) for their grassroots advocacy, which has led to this historic outcome that seeks justice and peace for the indigenous Armenians currently away from their ancestral homes following the attacks and subsequent occupation by the Azerbaijani petro-dictatorship of Ilham Aliyev.

“It is with the hard work and dedication of the Armenian-Australian community of South Australia that this historic motion was able to be moved today,” said Kayserian.

“With the Legislative Council joining their colleagues in the House of Assembly, the state of South Australia is unequivocally supporting the right to self-determination of the peoples of the Republic of Artsakh.”

The President of ACASA, Ms. Elena Gasparyan echoed those sentiments.

“We are forever grateful to the South Australian Government for allowing this motion to be debated on, and to both the Hon Irene Pnevmatikos MLC in the Legislative Council and the Hon Tom Koutsantonis MP in the House of Assembly for adopting and championing these motions recognising the rights to self-determination of the indigenous Armenians of the Republic of Artsakh,” Gasparyan said.

“I also would like to thank and congratulate our local Artsakh team. Firstly, to our team leader Mr. Emil Davityan for his hard work and devotion towards the recognition of Artsakh and to all our supportive community members.”

The Motion in full reads as follows:

(2) Notes the serious concerns that have been raised from Armenian-Australians regarding the existential threat to the indigenous Armenian population of the Republic of Artsakh by this military action, and in any attempts by Azerbaijan to prevent the peaceful resettlement of the indigenous Armenian population following agreement to a provisional ceasefire on 9 November 2020.

(3) Notes the serious concerns raised by Armenian-Australians and independent international organizations regarding the risk of Azerbaijan destroying sites of global cultural and historical significance.

(4) Condemns the actions of President Erdogan of Turkey and President Aliyev of Azerbaijan in their pursuit of a policy of Pan-Turkish nationalism, which has previously led to genocide and which now threatens the Armenian population of Artsakh with ethnic cleansing.

(5) Calls on the Federal Government to condemn these attacks and advocate its support for the safety and security of the Republic of Armenia and Artsakh.