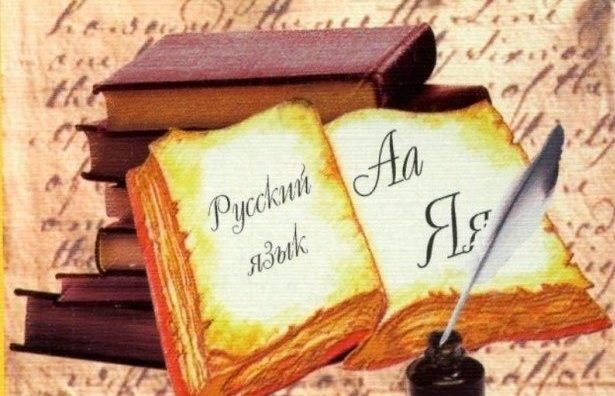 (Armradio)- A draft submitted to Artsakh’s National Assembly proposes granting an official status to the Russian language. Armenian will still remain the only state language in the republic.

The bill drafted by Vice-President of the National Assembly Gagik Baghunts, MPs Aram Harutyunyaan and Metakse Hakobyan is currently being considered at the Parliament. It will then be put up for public debate, and changes could be made based on the proposals.

Co-authors of the bill says the necessity is based on “the historical memory of the cultural, military and economic relations between Artsakh and Russia and the fact that Russian is the second language of communication for many residents of Artsakh.”

The lawmakers say the proposed changes will create necessary conditions for deepening cooperation in all spheres, and in the foreseeable future will contribute to the development of relations within the legal framework.

“The need for a long-term presence of Russian peacekeepers in Artsakh, the joint solution of many social and communication problems, cooperation in the fields of construction, health, education and science requires a reassessment of the role of the Russian language,” the authors say.