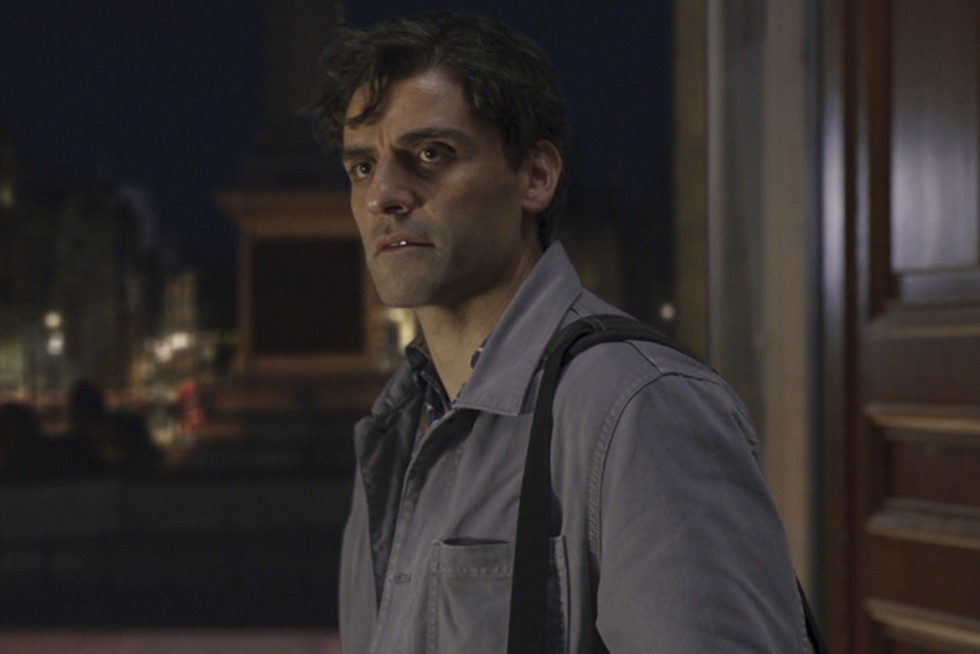 In the series premiere, which debuted on Disney+ on Wednesday, villain Arthur Harrow (Ethan Hawke), a cult leader who wants to resurrect the Egyptian god Ammit so that they can rid the world of anyone whose heart is impure, tells Marc Spector (Oscar Isaac) how Ammit could have stopped Adolf Hitler and prevented the Armenian Genocide, the Armenian Film Society informs.

The first episode of MOON KNIGHT is now streaming on Disney+.

Moon Knight follows Steven Grant, a mild-mannered gift-shop employee, who becomes plagued with blackouts and memories of another life. Steven discovers he has dissociative identity disorder and shares a body with mercenary Marc Spector. As Steven/Marc’s enemies converge upon them, they must navigate their complex identities while thrust into a deadly mystery among the powerful gods of Egypt.