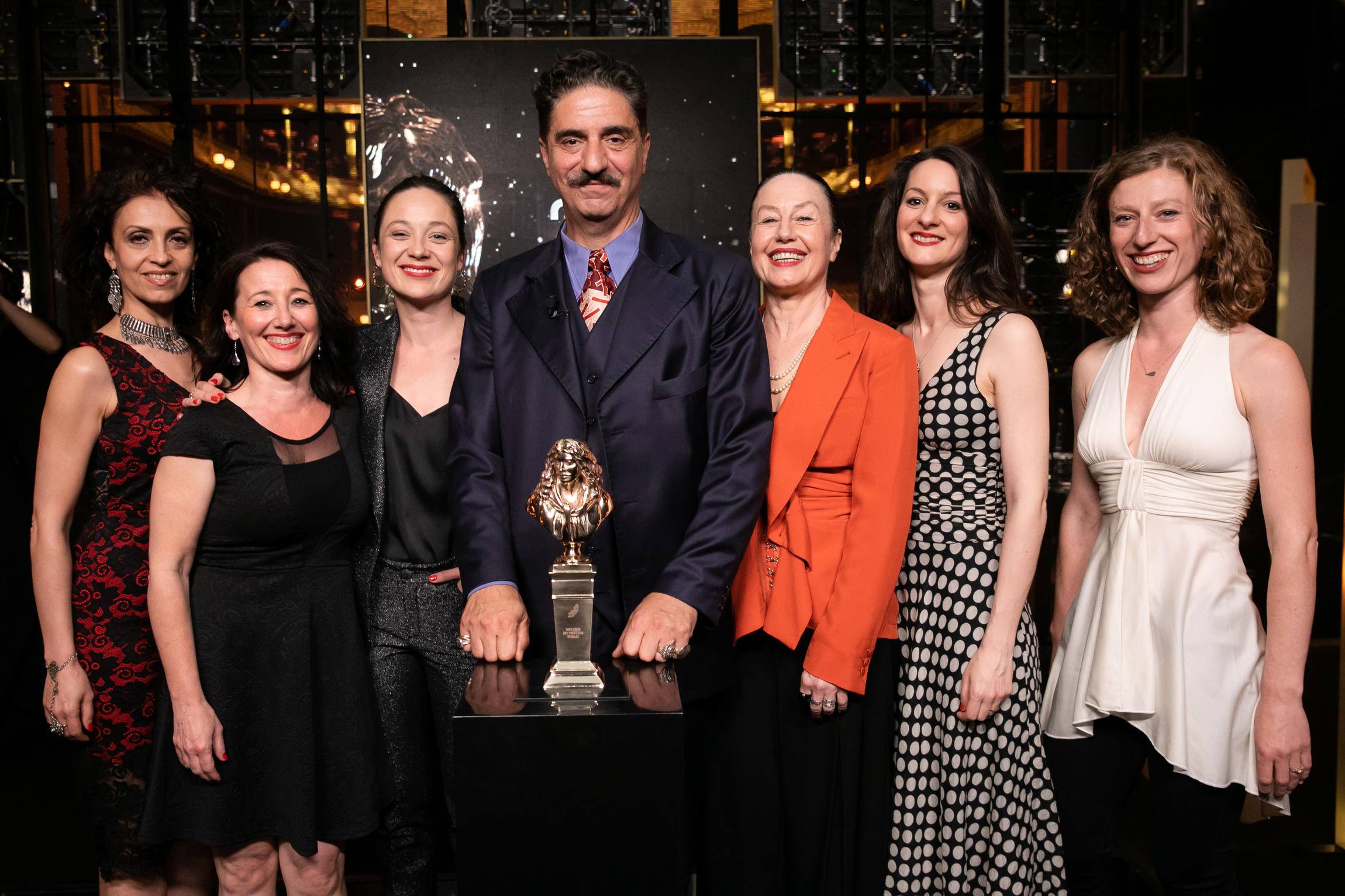 Abkarian’s “Electre des bas-fonds,” which was playing at Ariane Mnouchkine’s Théâtre du Soleil, won the Molière in public theatre, while Simon Abkarian won those for the director of a public theatre performance and the living French-speaking author.

“Without artists, life would be deadly. And theatre is like original sin, it reproduces, and it will rise again,” said. Simon Abkarian, whose play was a great success.

My Armenian Grandfather Was a Tailor: Youri Djorkaeff On His Connection With Fashion And The Contract With Zilli