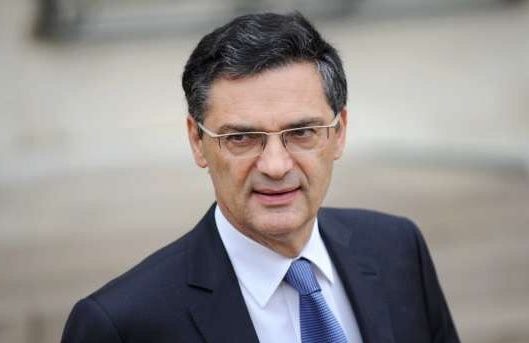 (Combined Sources)- Former French minister and president of the Council of the Hauts-de-Seine, Patrick Devedjian, today died of the coronavirus in a Parisian hospital.

He had announced on Twitter on Thursday morning that he had been diagnosed positive by Covid-19. He had been hospitalized.

The 75-year-old (born August 26, 1944) had been placed for observation on Wednesday in a hospital but his condition did not need intubation.

Devedjian was a close adviser to the French president Nicolas Sarkozy in the 1990s. He was also Minister in charge of the Implementation of the Recovery Plan, a special ministerial post created for two years after the global financial crisis of 2008.

In 1983, Devedjian was elected Mayor of Antony, a position he would hold until 2002.

Known for embracing his twin cultural backgrounds, Devedjian had been one of the lawyers of the Armenian activist Max Hraïr Kilndjian in 1982.

Married in 1969 to Sophie Vanbremeersch, he had four sons, Thomas, François, Arthur and Basil, and ten grandchildren.