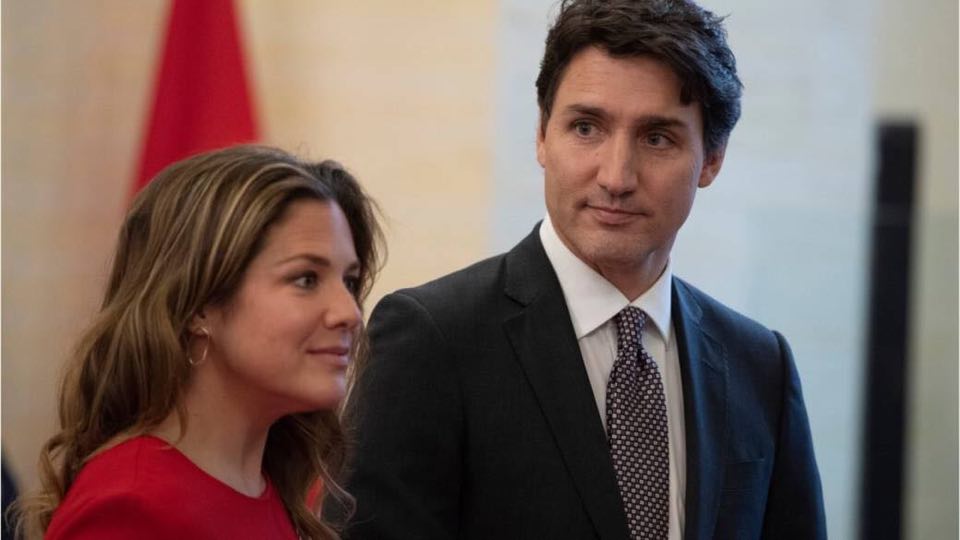 Sophie Grégoire Trudeau, the wife of the Canadian Prime Minister Justin Trudeau, has recovered from COVID-19 after contracting the illness while on a trip to the United Kingdom earlier this month.

“I wanted to give you all an update: I am feeling so much better and have received the all clear from my physician and Ottawa Public Health,” Grégoire Trudeau wrote on her Facebook late Saturday.

“From the bottom of my heart, I want to say thank you to everyone who reached out to me with their good wishes. And to everyone who is suffering right now, I send you all my love.”

She became ill after attending a WE Day charity event in London with her daughter, Ella-Grace, and her mother-in-law, Margaret Trudeau, on March 4.

The guest list of the event which was attended by 13.000 participants, also included celebrities and politicians.

Prime minister Trudeau has been in self-isolation since his wife’s positive test. He has conducted meetings by phone and has addressed the nation daily from outside his home, Rideau Cottage.