French Institute To Be Established At Aznavour Center In Yerevan 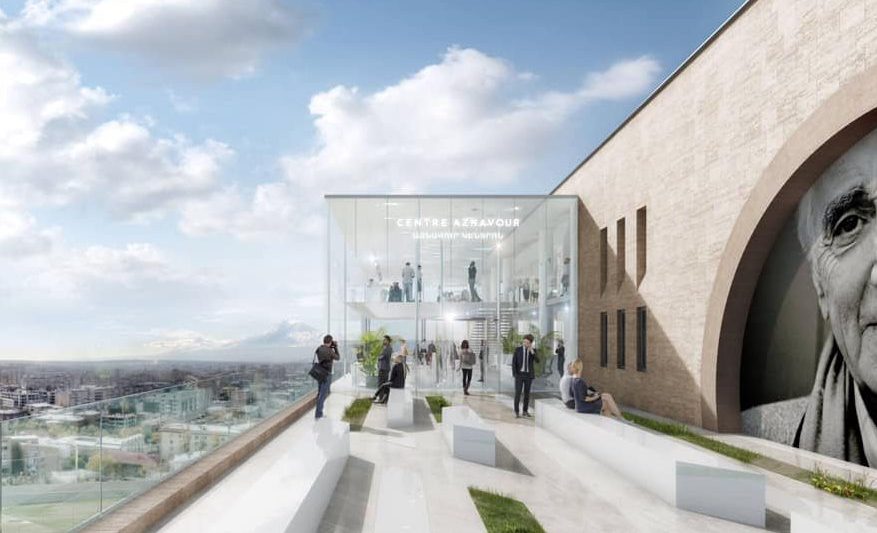 The French Institute is among the major projects of the French Embassy in Armenia, Ambassador Jonathan Lacôte says.

“As surprising as it may seem, France does not have a cultural operator in Armenia. The (many) cultural events linked to France are today organized by the Embassy and Armenian cultural institutions, most often in partnership,” the Ambassador said in a Facebook post.

He reminded that under the aegis of Presidents Emmanuel Macron and Armen Sarkissian, in October 2018 during the Francophonie Summit in Yerevan a declaration of intent was signed between the French Government, the Aznavour Foundation and the Alliance Française in Armenia on setting up a French cultural and language center, which will eventually become a French Institute.

This French Institute will be located in the Aznavour Center, which will be completely redeveloped by the Aznavour Foundation in order to accommodate the Institute and, of course, the long-awaited Charles Aznavour Museum.

“Located at the top of Cascade in the heart of Yerevan, the Aznavour Center will host one of the most beautiful French Institutes in the world … with a breathtaking view of Mount Ararat!” Ambassador Lacôte said.

He noted that the center aims to unite all those working for cultural relations between France and Armenia.