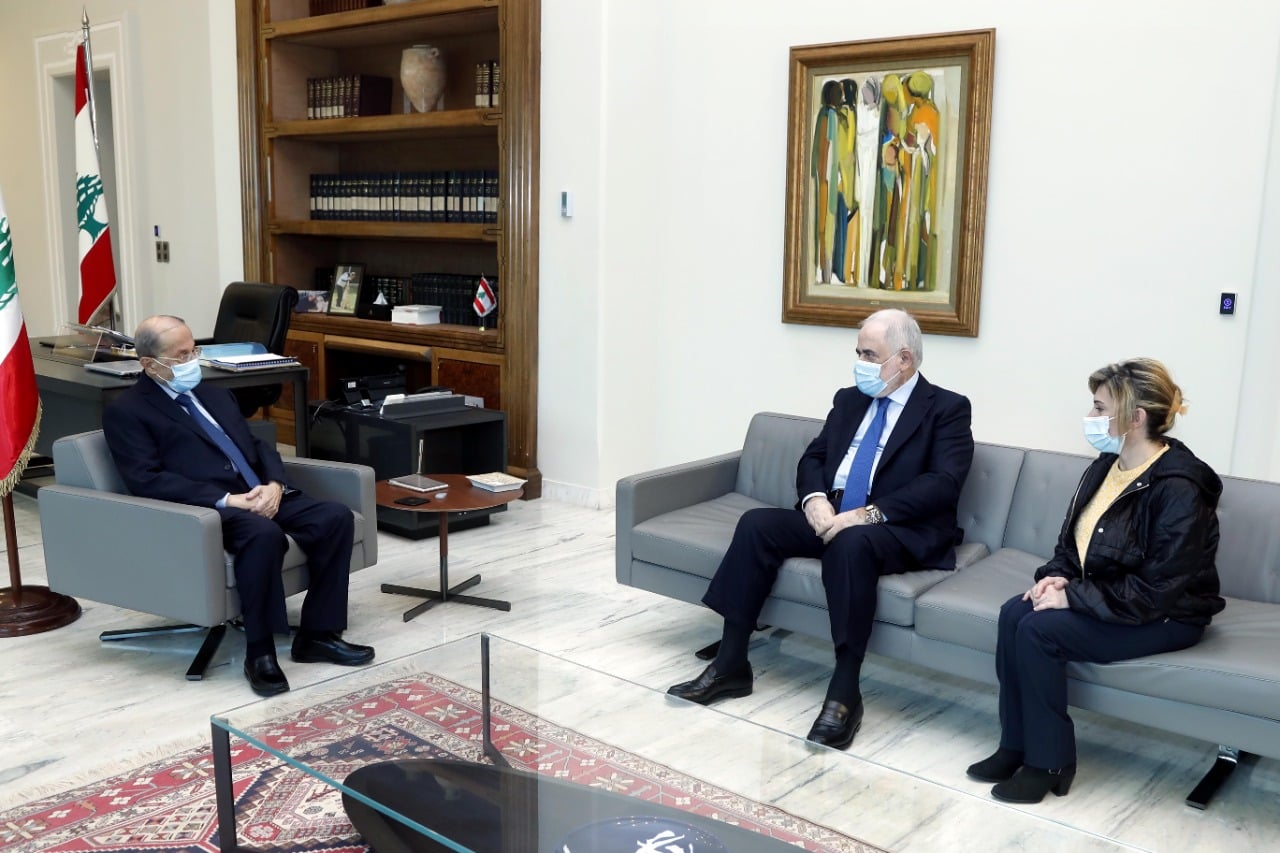 She thanked President Aoun for the role he played to bring her safely back to Lebanon, after she was detained by Azerbaijani forces during the Artsakh war.

She said her detention took place while she was in the Armenian town of Shushi with her family members, expressing gratitude for President Aoun’s intervention to release her after Abu Zeid was assigned to follow up her case with officials in Russia.

She also pointed out that President Aoun’s efforts are continuing to release her fiancé, Vikan al-Jakshian, who was detained with her, expressing her hope that he will be released soon.

French Institute To Be Established At Aznavour Center In Yerevan