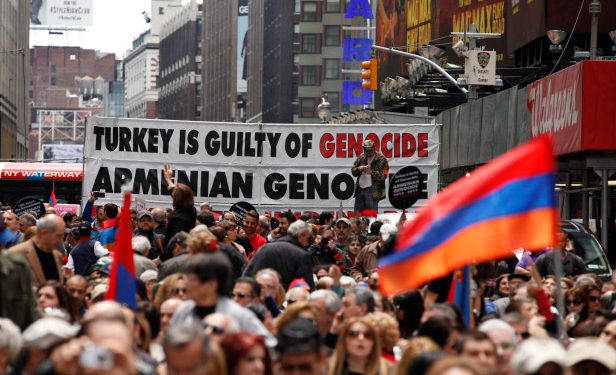 “By paying tribute to the victims of the Armenian Genocide, France iremains faithful to its values. We seek historical accuracy and reconciliation,” the Prime Minister said in a speech.

He said “Armenians were annihilated because they embodied an ethnic and Christian minority.”

This year France marked its first “national day of commemoration of the Armenian genocide,” fulfilling a pledge by President Emmanuel Macron․

“By introducing this day of commemoration, France intends to contribute to the recognition of the Armenian Genocide as a crime against humanity, against civilization,” Edouard Philippe said.