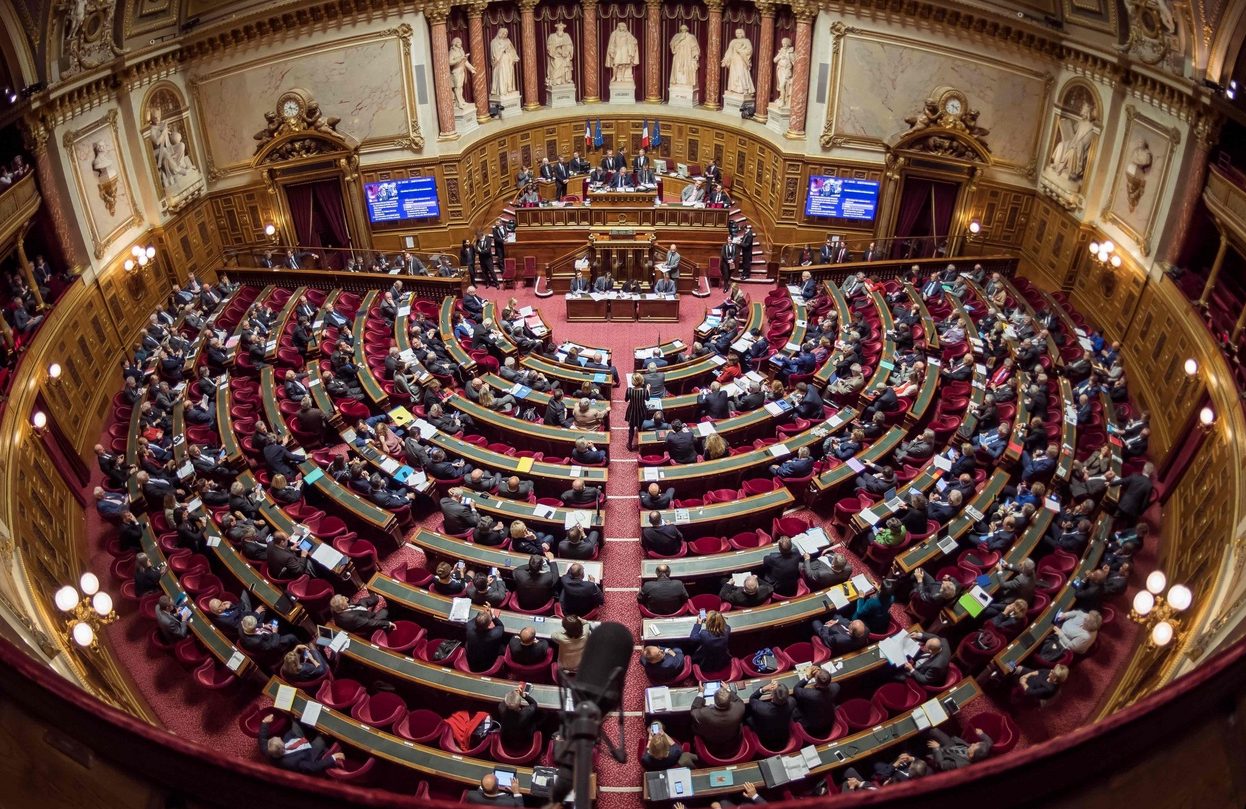 (Asbarez)- The French Senate on Wednesday decided that it would discuss on November 25 a resolution on the recognition of the Republic of Artsakh.

The senate announcement came hours after the Paris City Council adopted a detailed resolution recognizing Artsakh and urging the French government to follow suit. Mayors of 15 municipalities in France on Tuesday also urged the French government to recognize Artsakh. France, which is one of three co-chairs of the OSCE Minsk Group, was taking part in a meeting of the mediation body in Moscow on Wednesday.

A similar resolution was also introduced in France’s Lower House last month, as reports of Azerbaijani aggression and war crimes against Artsakh were mounting and Turkey’s active role in the conflict through military assistance and backing of mercenaries posed a threat to the region.

During talks in Paris earlier this week, Secretary of State Mike Pompeo and French Foreign Minister Jean-Yves Le Derian signaled they wanted further clarification from Moscow about Turkey’s role in the “end of war” agreement engineered by President Vladimir Putin of Russia, who alongside his Azerbaijani counterpart Ilham Aliyev and Prime Minister Nikol Pashinyan signed the document. Pompeo and Le Derian also called for details about the terms of the agreement.

While France and the United States separately welcomed the end of military hostilities, they urged that the conflict settlement process through the OSCE Minsk Group co-chairmen continue, in order to find what Pompeo called a “lasting solution” to the conflict.

Russian Foreign Minister Sergey Lavrov was quick to brush aside the French and American concerns saying on Tuesday that Moscow worked in close contact with the co-chairs from the United States and France “from the very beginning of the efforts that Russia made in the interests of ending the military phase of this conflict.” He added that the State Department’s statements about the lack of information either reflect the lack of information by its officials or are the result of a misunderstanding.

Sergei Naryshkin, Russia’s head of foreign intelligence service on Wednesday accused the U.S. and its European allies of taking provocative steps to disrupt the “end of war” agreement, reported Sputnik-Armenia.

Naryshkin cited “available intelligence” to claimed that the U.S. and EU were trying to convince the Armenians that Karabakh peace was a “defeat to Yerevan.”

Council Of Paris Calls On Government To Recognize Republic Of Artsakh